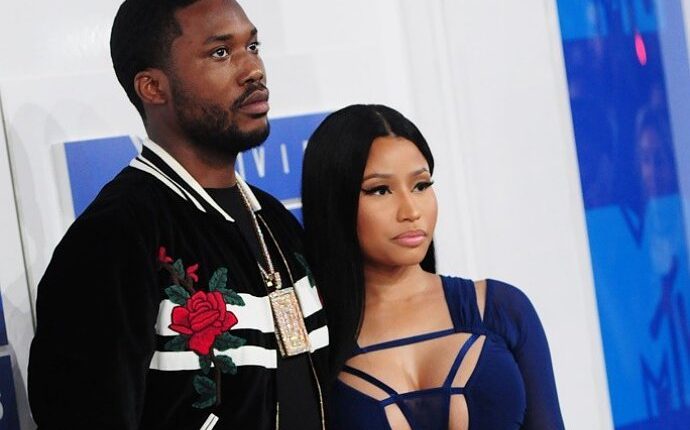 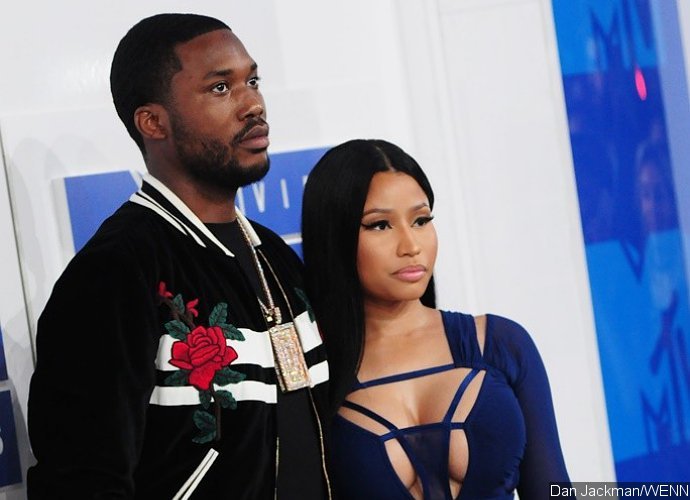 The ‘All Eyes on You’ rapper is offended by speculation that he burglarized his ex-girlfriend’s house, causing him to curse at the media.

Meek Mill‘s ex-girlfriend Nicki Minaj‘s house was burglarized earlier this week. The thieves took $200,000 worth of her belongings and also cut up some of her designer clothes. That fact led to a speculation that the robbery was personal and some people started pointing at Mill. They suspected Mill since he was rumored to have broken up with the “Superbass” hitmaker because he used her as his ATM machine.


But the “Litty” rapper shot down the rumor immediately. He was spotted by paparazzi while partying in Life nightclub in Houston. As he left the club, those paparazzi asked Mill about his alleged involvement in Minaj’s robbery.”Do I look like I rob people?” he asked back as he grabbed his diamond necklace. The paparazzi still tried to dig more information about Mill’s current relationship with Minaj which caused him to burn out. “You’re asking too many f*****g questions about my personal life,” he slammed the paparazzi before leaving the scene.