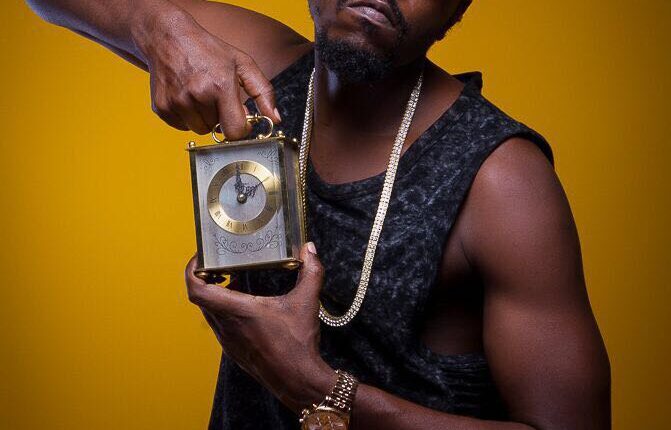 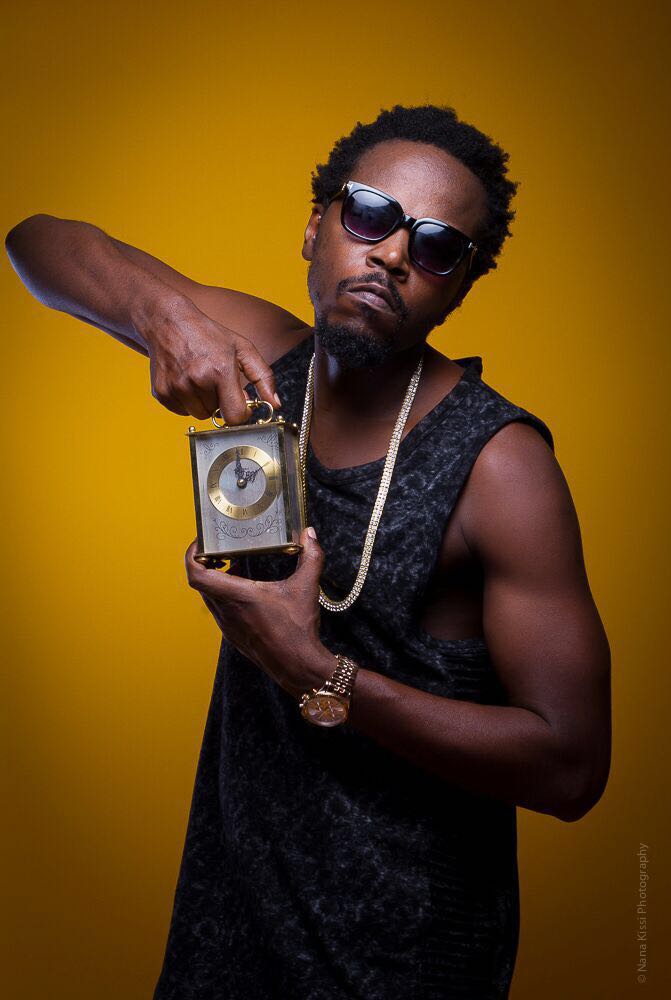 Once, Ghanaian rapper Omar Sterling advised fans via Twitter to neither be caught in the hype nor deceived by the flashy things they see with showbiz since most showbiz personalities were/are living very fake lives and do not possess a quarter of what they portray.

Well, that was no news to me since I roll with most of these individuals and know the ‘cries behind the smiles’ you see from red carpets. Yes, most of them have no option than to smile to the cameras just when they see the lights.

Anyway, straight to the topic. Kwaw Kese may be considered the next hater or enemy of progress by fans of Shatta Wale and Fuse ODG for his recent utterance.


Do you remember reports that the two had bought houses worth a million dollar each? Well, Kwaw Kese thinks it’s not true and that no musician in Ghana has a house to that amount yet.

It is unknown what led to Kwaw Kese pushing out that information but according to him, some of the musicians lie too much.

No musician in gh has a million dollar house yet….. Neggas lie too much #FDN

Well, we do not know if Kwaw Kese is into real estate, property evaluation or made inquiries as to how much the houses of the musicians cost.

Maybe, just to buttress what Omar Sterling said sometime back.

That not withstanding, it must also be said that Shatta Wale and Fuse ODG have had very impressive careers in the past few years raking in some huge cash.

Fuse ODG for instance rakes in some cash from enjoying heavy rotation in and outside the UK. He’s been travelling around and playing festivals and big shows around the world as well.

Kwaw Kese has been on his grind promoting the video to his song Odo Adaada Me.