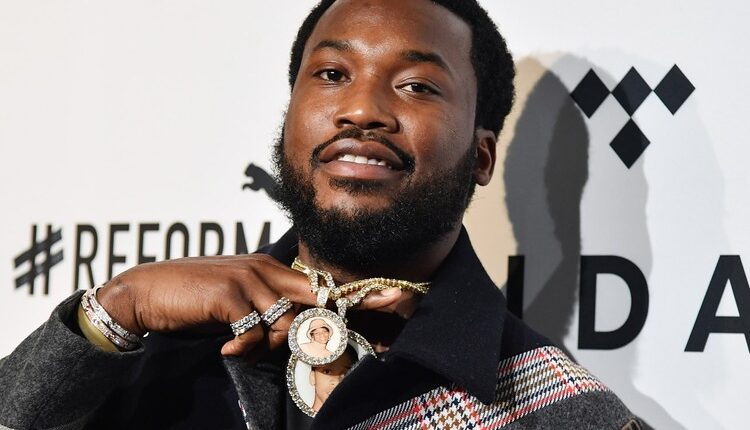 The world’s biggest Afrobeats festival announces some huge additions to the line-up today, with Meek Mill and Asake both revealed for Afro Nation Ghana‘s grand return this December.

Meek Mill is the first American artist to join the bill at the festival and this show also marks his first major appearance in Africa, following years of talk about visiting Ghana.

Bringing a slew of some of hip hop’s biggest smash hits with him, he’s often seen teaming up with the biggest names in the game like Drake, Snoop Dogg, Jay Z, Post Malone and previous partner Nicki Minaj, and is no stranger to Afrobeats either.

The Grammy Award-nominated rapper from Philadelphia collaborated with fellow Afro Nation Ghana 2022 headliner Davido on the single ‘Fans Mi’ in 2015. This Ghana debut is a long-awaited moment for both Meek Mill and his many Ghanaian fans and makes this year’s Afro Nation all the more unmissable.

An artist clearly destined for greatness, Asake brings his vibrant and hotly-tipped brand of “Street-Pop” to the centre of Accra, with global favourites like ‘Bandana’ set to steal the show. Featuring heavily in both the recently launched Billboard US Afrobeats Chart and the Official UK Afrobeats Chart right now, Asake is firmly on the rise.

Founded to unite the diaspora in celebration of Black Joy, the event is back for a celebratory trip of Black culture, vibing music, dance, good food, and so much more.  Ready to turn the end of the year into an unforgettable party, this highly anticipated next edition of Afro Nation is set to follow up the 2019 landmark African debut in style.

Afro Nation Ghana follows the hugely successful Portugal beach festival this summer, and the first US show in Puerto Rico in March.