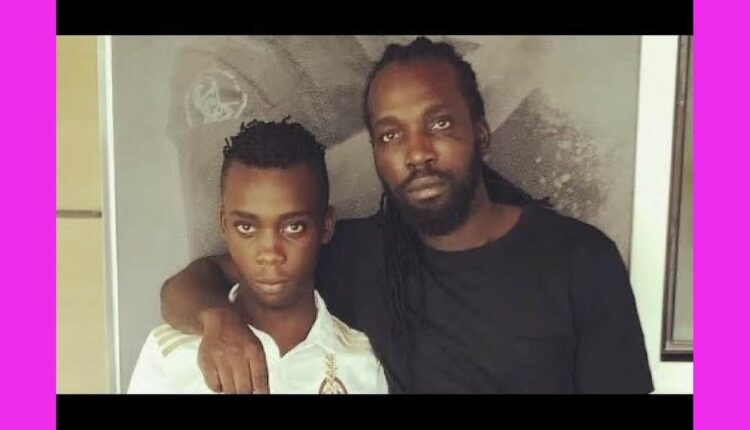 Dante Brooks, the teenage son of dancehall deejay Mavado, has been convicted of murder.

Brooks, 18, was also found guilty of illegal possession of firearm and arson in the Home Circuit Court in downtown Kingston today.

He was arrested and charged in connection with the June 5, 2018, home-invasion killing of Lorenzo Thomas in the St Andrew community of Cassava Piece.

Prosecutors presented evidence that Brooks and his co-accused Andre Hinds, were among five men who entered the house and shot Thomas before pushing his father into another room.

Thomas’ killers attempted to sever his head but aborted that plan because the machete was too dull.

They then poured gasoline on the house and body before setting them on fire.

Prosecutors relied on the eyewitness testimony of Thomas’ father, who indicated that he knew his son’s killers from the community.

Brooks and Hinds have been remanded into custody and are to be sentenced on March 10.

WATCH: Mona 4Reall Is Back With Another Single ‘Fine Girl’