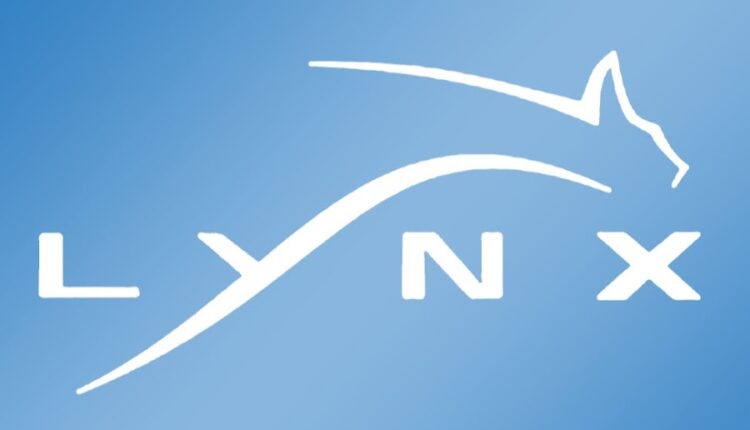 Ghanaian music label and home to superstars Kuami Eugene and Kidi, Lynx Entertainment, has entered an international partnership with MadeInENY And EMPIRE.

The new partnership as announced by the label’s CEO and Creative Director Richie Mensah will see the parties “work on the project of one of Ghana’s most marketable music icons, KiDi.”

Full the full statement from below.

KiDi Set To Take On The World With Game-Changing Partnership

Lynx Entertainment is proud to announce that it has entered into a partnership with MadelnENY and EMPIRE to work on the project of one of Ghana’s most marketable music icons, KiDi.

Made In East New York (MadelnENY) is a multimedia music publishing and entertainment company that exemplifies the talent, discipline and focus of its founder Jack Knight. MadelnENY features the collective talent of some of the music industry’s top hip hop producers. Jack Knight has worked with some heavyweights such as P. Diddy, Usher, Jennifer Lopez, Notorious BIG, Faith Evans, Keyshia Cole, Mario Winans and Danity Kane.

EMPIRE is a leading and innovative global label, distributor, and publisher with a well seasoned and passionate team spread across the US, Europe, Latin America, Asia, and Africa. Headquartered in San Francisco, the company has been instrumental in launching the careers of multi-platinum, Grammy Award-winning artists such as Kendrick Lamar, DRAM, and Anderson Paak.

The three reputable companies, all stalwarts in their industries, are planning to hone in on KiDi’s talent, style, hard work and dedication to continue his growth on the Ghanaian Music scene and propel his brand further into the international space.

The partnership with MadelnENY and EMPIRE is to embark on a project for KiDi which expands his horizon and pushes him further to reach the world with his remarkable talent and style.

Since his breakthrough in 2017 with hit singles “Say You Love Me” and “Odo,” the debonair crooner has grown from strength to strength, with the critical and commercial success of his debut album, “Sugar” in 2019, proving his mettle. The Sugar Album was released with his aptly titled Sugar Movie and won him his second Ghana Music Award as he picked up album of the year.

2020 proved to be an even more stellar year for the “Gyal Dem Sugar” as he started off the year with his mega-hit “Enjoyment.” KiDi then broke boundaries with the release of his exceptional “Blue EP,” which saw a lead single, “Say Cheese” become a chart-topper not only in Ghana but on the Afrobeats scene across the world.

With the effective experience of Jack Knight of MadelnENY and the EMPIRE team, it is believed that the partnership with Lynx Entertainment will help the KiDi brand grow in leaps and bounds.