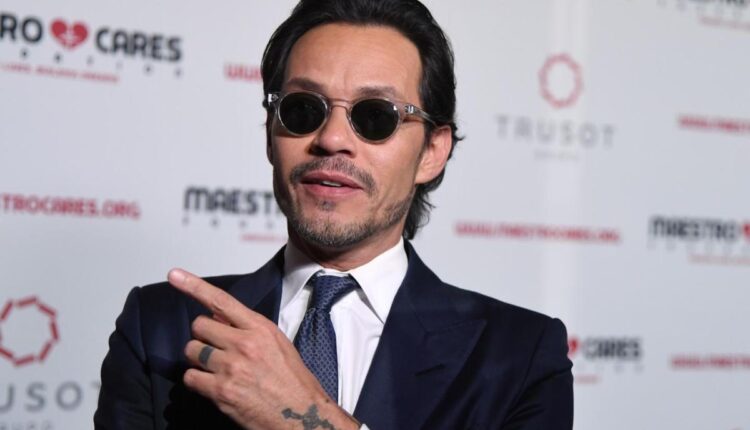 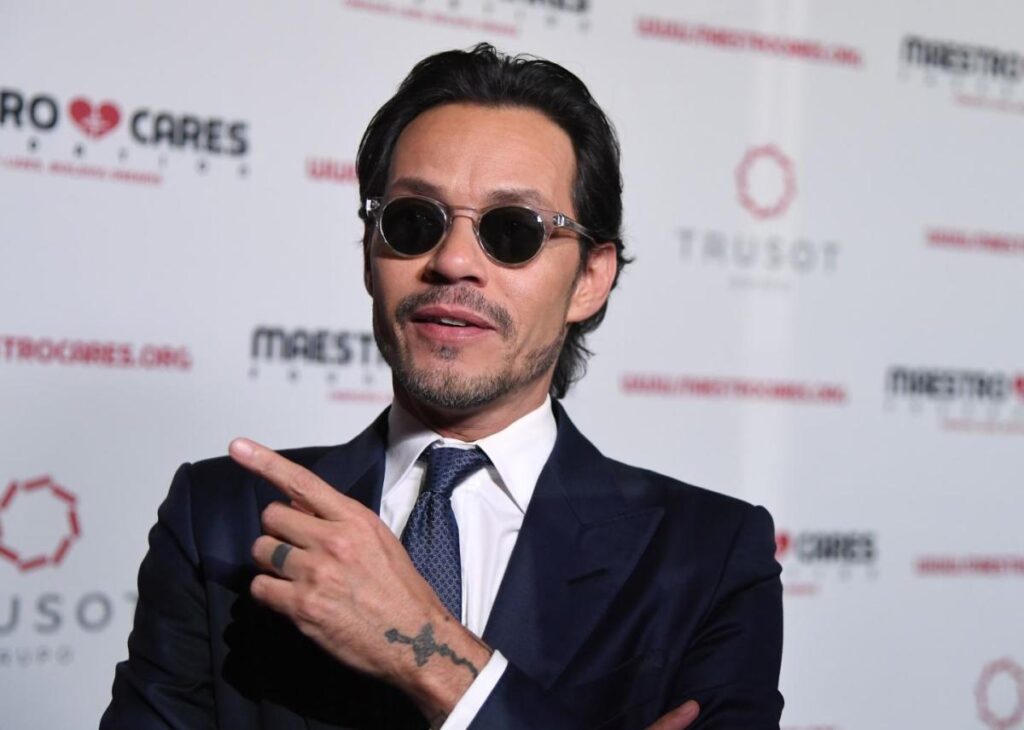 Marc Anthony lost millions of dollars due to a greedy accountant. According to TMZ, Kyle Tessiero who worked at a major NYC accountant firm that has Drake and Pharrell Williamsamong their clients has stolen a whopping $2.5 million from the Latin singer.

Tessiero started working at the firm in 2007 and instantly had access to Anthony’s bank accounts and credit cards. He made purchases on Anthony’s credit cards and paid them off with the money from the star’s bank accounts. The accountant started stealing from Anthony in 2009.

Tessiero was busted in August this year. Anthony only noticed the low-key stealing after an internal audit discovered irregular spendings. Tessiero is now charged with first-degree grand larceny. He is facing up to 25 years in prison if convicted.

Marc Anthony has an estimated net worth of $40 million this year. He hasn’t released a new album since 2013 and hasn’t gone on a tour since 2007. His income came from smart stock investments, property holdings, and endorsement deals. He owns a minority stake in the NFL’s Miami Dolphins, several restaurants, and his own brand of vodka.