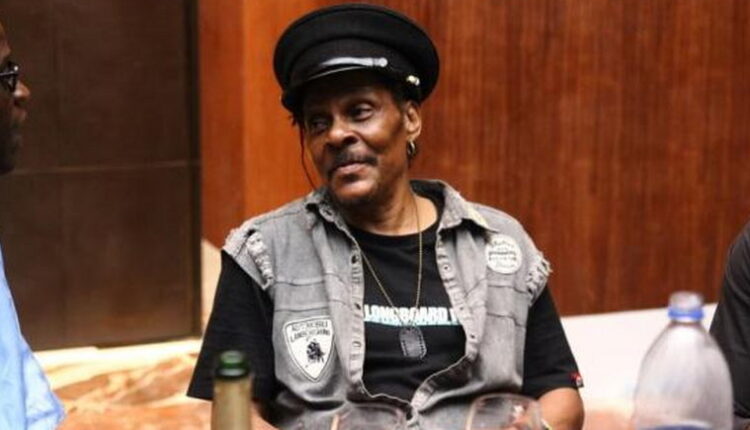 Fashek who is best known for his massive 1988 single ‘Send Down the Rain’ has been plagued by a mysterious illness in recent years.

His longtime manager Umenka Uzoma Day announced the death on his Instagram page on Tuesday, June 2, 2020.

Today been having pressure calls, well it is true that the African No 1 Legendary ICON has gone to be with the LORD his Maker.

Let celebrate him, his achievements, and his family, whatever decisions made by his immediate family will be notified,  Day said.

Majek started his career in the early 80s with the group Jastix, Majek went solo and released his debut single Prisoner of Conscience in 1988.

The album was released to massive success and had the popular record ‘Send Down the Rain’.

Although he made several comebacks, Majek never remained the same again.

Our Relationship With Stonebwoy Is Very Strong, He Understands The Business – Highly Spiritual Music