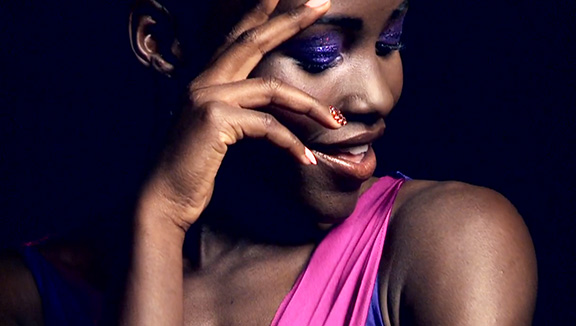 Lupita Nyong’o’s claim to fame has not been easy but after nailig it in 12 Years A Slave and winning an Oscar, the world seems to be at her feet as she has announced with excitement that she will be cast for the much awauted season VII of Star Wars.

Although the announcement was officially made on Star Wars’ official page on Facebook, the actress also took to Instagram to express her excitement and captioned it “I can finally say it out loud and proud: I’m going to a galaxy far far away!”

It is yet unknow which role Lupita would be playing but sources to www.nydjlive.com tell me Nyong’o was circling the role of a Sith who “doesn’t seem to be tied into the family lines from Episodes 4-6.”

Star Wars Episode VII” would not be available in theaters until December 18, 2015.