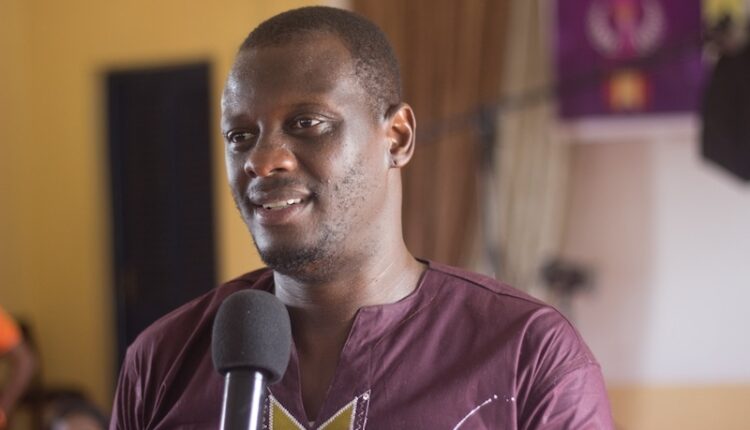 According to a publication by Adomfmonline, former Hip-life star, Abraham Philip Akpor Kojo Kenya, popularly known as Lord Kenya has cautioned radio presenters and DJ’s across the country to stop playing his hip-life songs he describes as “ungodly”.

The former “Sika Baa” hit maker is reported to have made this comment at a thanksgiving service organized by Raffle International Schools at Kumasi-Tanoso stating “If they continue to play my old songs and lead people into destruction, God will hold them [the DJs] accountable not me Lord Kenya,”

“They should stop playing the music – it’s my own intellectual property and I have seen the light now so the DJ’s should stop enjoying my songs on air” he stressed. He said once he has repented from his old lifestyle, anything “worldly” should not be associated with him because he is now born again.

Lord Kenya, now Evangelist Lord Kenya, expressed shock at the refusal of radio presenters in Ghana to play songs from his new gospel album, “Christ Life” which was released in 2011, but they keep playing secular songs he recorded in the late ’90 and early 2000s.

He reiterated that he had given up on his old lifestyle and given his life to Christ so he is a new person.

The call by Lord Kenya may seem right to him but I wonder how this call would be heeded especially when someone like myself would always use his “Driver” song as a soundtrack for my raod safety campaign on my radio show, lol.

Please come home, I know you are out there – Asamoah Gyan begs Castro