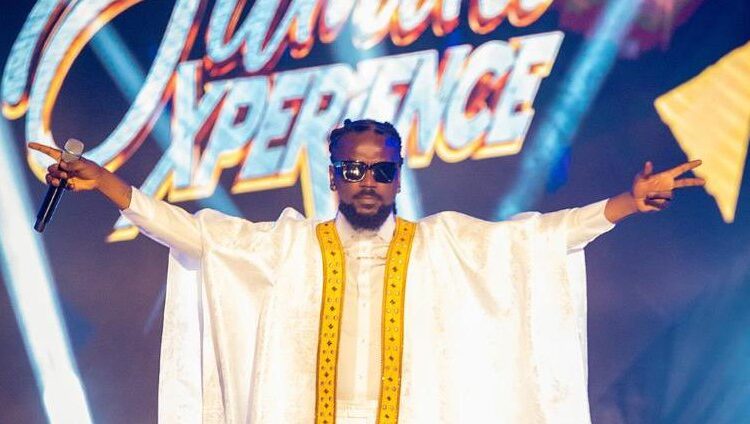 Following a series of rants on social media and describing the official cheer song for the Black Stars of Ghana as wack, the iconic music star, Samini, has released a new single titled Win Africa Win.

The song mentions Cameroon, Ghana, Morocco, Tunisia, and continental champion Senegals and rallies for support for these teams to make the motherland proud.

Milla’s heroics helped Cameroon become the first African nation to reach the World Cup quarterfinals in 1990 and Senegal (2002) and Ghana (2010) also made it to the last eight.

But no African team has gone beyond that.

It is said that the sweetness of the pudding is in the eating. Stream Win Africa Win from below and share your opinions with us.

On a scale of 10, how would rate Win Africa Win by Samini?