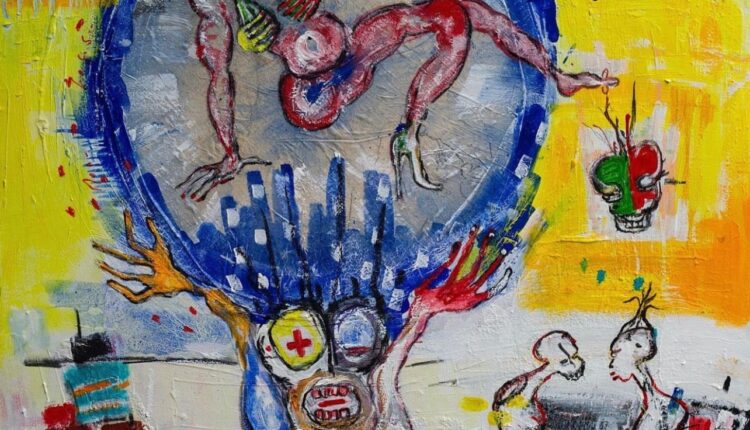 Mr Eazi returns to his trademark Banku Music sound on Personal Baby. This comes shortly after the release of one of his most personal tracks to date, Legalize.

Personal Baby is his second single from his forthcoming album.

The song is a dark and emotional love song co-written with Afropop superstar Teni the entertainer and produced by Grammy-winning Nigerian hitmaker Kel P.

“Personal Baby” reimagines the smooth, mid-tempo Banku Music sound that Mr Eazi defined with hits like ‘Skin Tight” and “Leg Over.” The track follows June’s “Legalize” as the second single from Eazi’s as-yet-untitled debut album — a project that’s nearly a decade in coming.