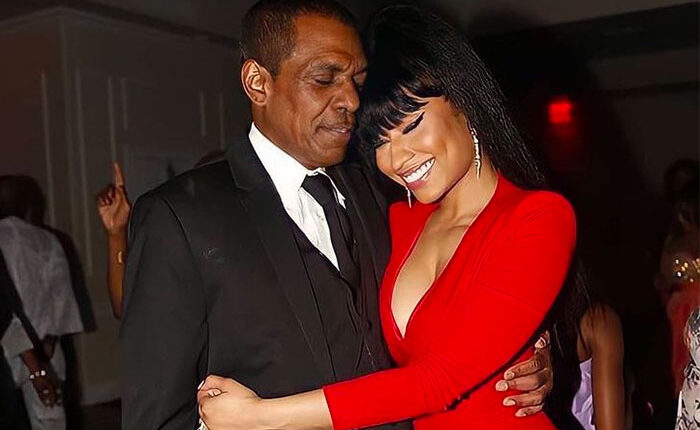 The driver who killed Nicki Minaj‘s father, Robert Maraj, in a hit-and-run has been sentenced to time behind bars.

Polevich was facing up to 7 years behind bars, but Judge Howard Sturim followed through with a commitment to sentence him to no more than one year in jail.

In February 2021, news broke that Nicki Minaj’s dad was struck in a hit-and-run accident while he was walking on Long Island.

Charles Polevich was ordered to serve 1 year in jail Wednesday after pleading guilty to two felony charges — leaving the scene of an incident without reporting and tampering with physical evidence. On top of that, his driver’s license will be suspended for 6 months and he’ll pay a $5,000 fine.

At the time, cops said the driver fled the scene and tried to hide the car in a detached garage at his place. Robert was rushed to a hospital in critical condition and died from his injuries.

Nicki eventually opened up about the tragedy on her website saying … “I can say it has been the most devastating loss of my life.”