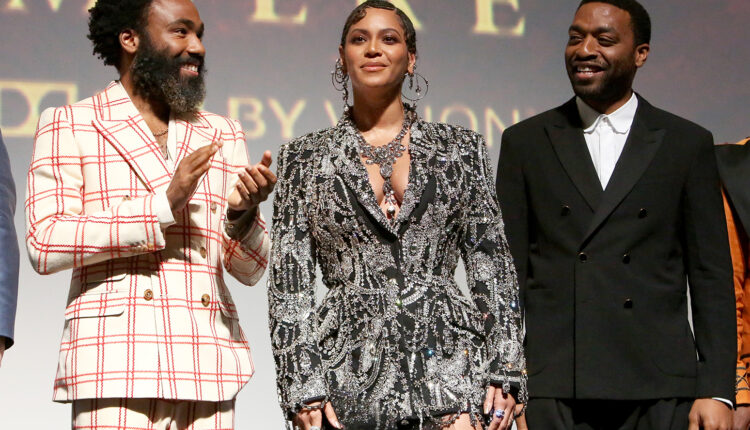 More  Lion King is on the way, courtesy of director Barry Jenkins. The Oscar-winning Moonlight filmmaker will helm a prequel to Disney’s 2019 hit. Lion King scribe Jeff Nathanson has penned a draft of the prequel.

Jon Favreau directed the first instalment, a remake of the 1994 animated classic. It used innovative techniques to create photorealistic animals and African landscapes and voice starred Donald Glover as Simba and Beyonce as Nala. It became a massive hit, earning $1.65 billion globally for Disney.

“Helping my sister raise two young boys during the ’90s, I grew up with these characters. Having the opportunity to work with Disney on expanding this magnificent tale of friendship, love and legacy while furthering my work chronicling the lives and souls of folk within the African diaspora is a dream come true,” said Jenkins in a statement.

Jenkins earned a screenwriting Oscar for 2017 best picture winner Moonlight, which he directed, and was also nominated for his screenplay for his directorial follow-up, 2018’s If Beale Street Could Talk. He recently wrapped filming on the Amazon limited series  The Underground Railroad.

Nathanson’s credits also include Pirates of the Caribbean: Dead Men Tell No Tales (2017) and Indiana Jones and the Kingdom of the Crystal Skull (2008) for Disney.

This article was originally published by The Hollywood Reporter.