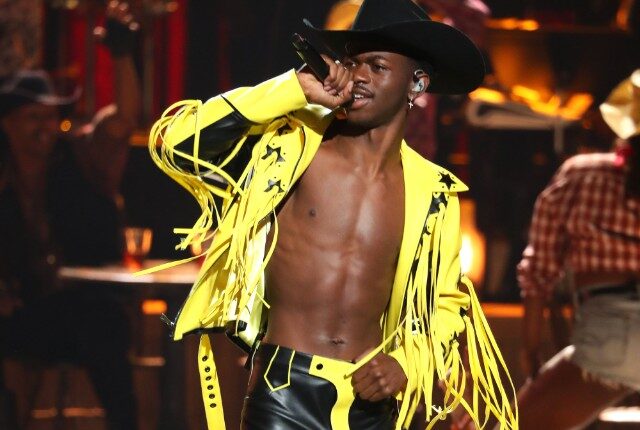 The song, which first took over the top spot on the chart dated April 13, has now ruled for a stunning 17 weeks, surpassing Mariah Carey and Boyz II Men’s “One Sweet Day,” which first set the 16-week mark in 1995-96, and Luis Fonsi and Daddy Yankee’s Justin Bieber-featuring “Despacito” (Remix), which tied the record in 2017.

The last time someone besides Lil Nas X was No. 1, Avengers: Endgame  was still weeks away, a large part of the country had still never heard of Megan Rapinoe, and the final season of Game of Thrones had yet to even start.

That’s a long time to be No. 1,  and Lil Nas X’s stay on top has been far from uneventful. Since he’s been No. 1, seven separate songs have peaked at No. 2 a spot below him, and plenty of other big hits and event releases have come and gone elsewhere on the chart. Meanwhile, though his chart placement has remained steady, Lil Nas X has hardly rested on his laurels with “Old Town Road,” releasing new remixes and videos for the track, as well as a parent EP.

The young rapper’s 17-week run has been historic and eventful enough that it’s worth going back through those 17 weeks, and doing a week-by-week breakdown of what kind of new competition “Old Town Road” faced each week — and how Lil Nas X managed to reign triumphant throughout all of it.