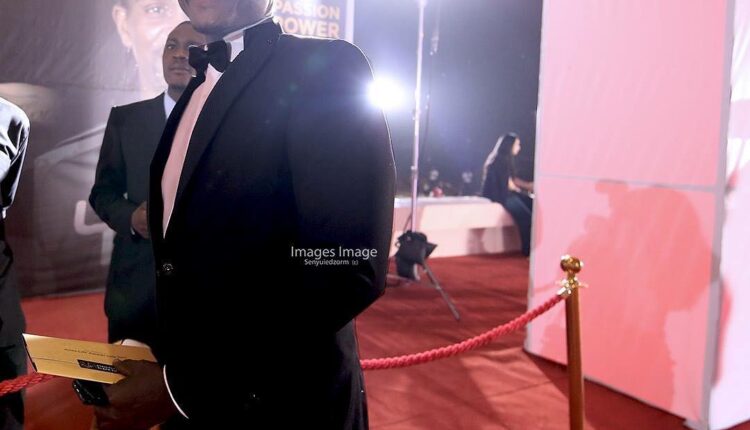 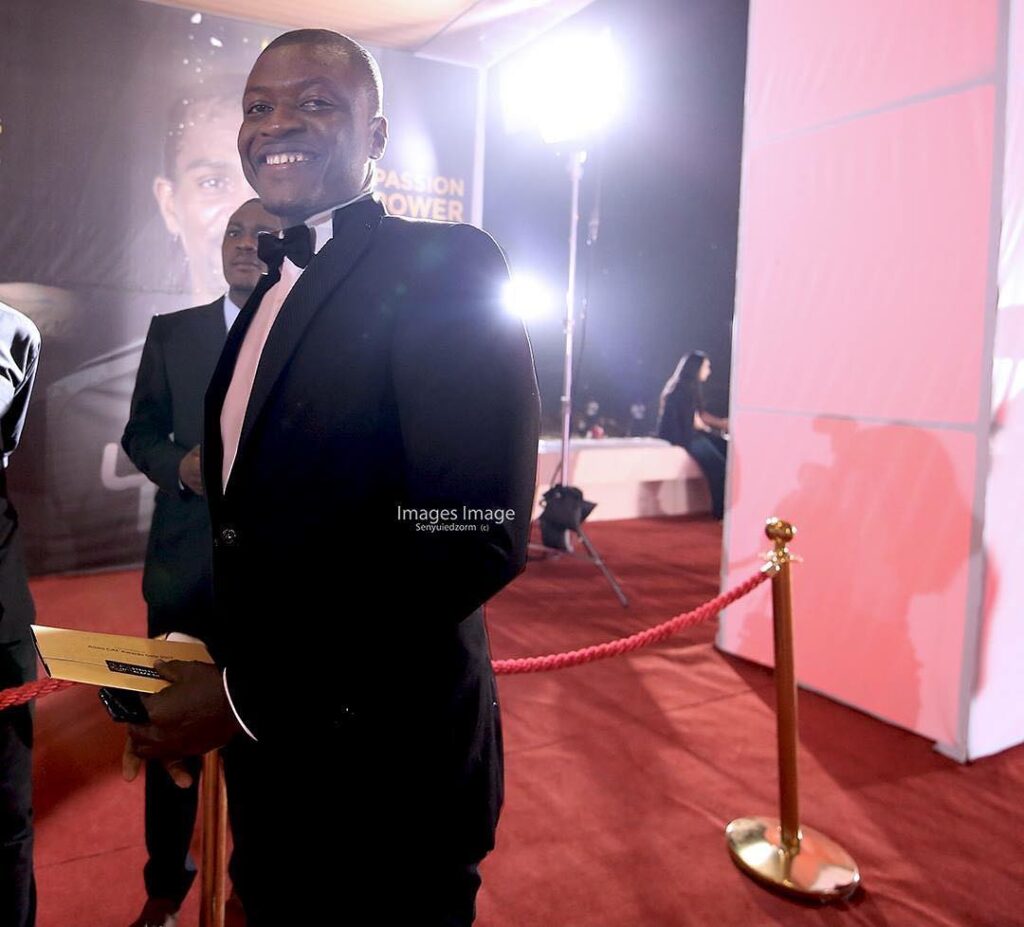 Unlike football where player transfers are fairly ripe during particular times of the season, movements/transfers in the media industry especially in Ghana has no season as one could pitch camps with new media outfits as and when the individuals feel comfortable or are approached with juicy offers. (Well, the reasons for many transfers as seen over the years differ)

The radio transfer is wide open in Ghana so a day off your regular radio show and reports are ripe about the possibilities of a move.

That’s the exact situation radio personality and drive time host on Joy FM, Kwame Sakyiamah well-known as Lexis Bill is faced with at the moment and has to deal with just after a day off radio.

The radio presenter who has had an impressive run with Multimedia Group Limited for the past few years as host of the Drive Time winning the prestigious CIMG Award put to rest speculations that he was on his way out of the Kokomlemle based outfit.

This came about after a fan asked him via Instagram on a post he shared to welcome former EIB staff Sammy Forson to the Multimedia Group Limited.

The speculations do not come as a surprise especially at a time when most radio presenters have switched camps in within a short space of time.

However, Ghana’s Hub For Pop Culture & Urban Entertainment News -www.nydjlive.com can confidently state that Lexis Bill will only be off radio for two weeks during which he would concentrate on wrapping up his MBA studies.

In his absence, the new addition to the station, Sammy Forson will sit in as host of the Drive Time.

For now, you can sit back and relax as Lexis Bill is headed nowhere.