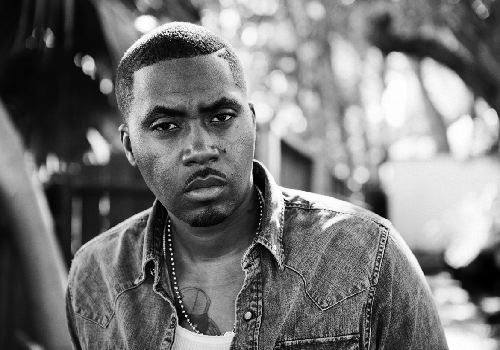 The notorious Nas is taking his talents to South Africa as he gears up to perform at Castle Lite’s Extra Cold Music Concert in Johannesburg.. But he is not alone! The Hip Hop veteran will be playing alongside the Hipster Orchestra!

Nas accompanied by the Hipster Orchestra; “a chamber ensemble formed by Jingle Punks”, are including cuts from the class ‘Illmatic’ album in light of the 20th anniversary. Castle Lite’s agency, OgilvyEntertainment have expressed their excitement trough a statement;

“It was a natural fit for both the brand and their audience,” OgilvyEntertainment’s Doug Scott says. “Castle Lite has brought some of the biggest acts to South Africa, including Kanye West and Drake, and they are constantly looking to take it to the next level. With Grammy award winning super-producer Timbaland exclusively producing the event, we want to show concertgoers a unique, one-of-a-kind experience. The Hipster Orchestra and Nas: that’s never happened before…It will be a memorable night.”