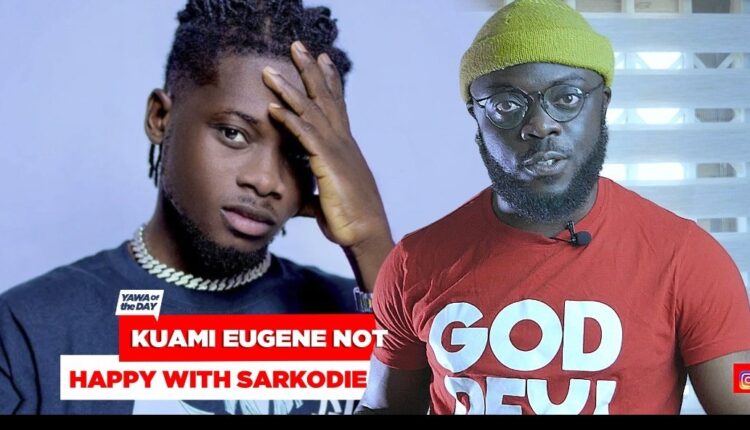 Barely a day after the channel termination, Kwadwo Sheldon has created a new channel under the Kwadwo Sheldon name and re-uploaded his video review on Happy Day, a new single by Ghanaian rapper Sarkodie which features Kuami Eugene.

In a tweet, the YouTuber announced his return and promised to build the new channel in 2 months.

On Tuesday, November 3, 2020, the content creator found himself in one of the dire situations any creator would want to find himself  as his  channel with over 140,000 subscribers ‘terminated.’

The error message that appeared on a previously posted video read: “Video unavailable. This video is no longer available because the YouTube account associated with this video has been terminated.”

So far, the YouTuber has gained over 1.24K subscribers as at the time of this publication.