Kurl Songx Is Next on Ebony’s Agenda, There’s A ‘Feeling’ 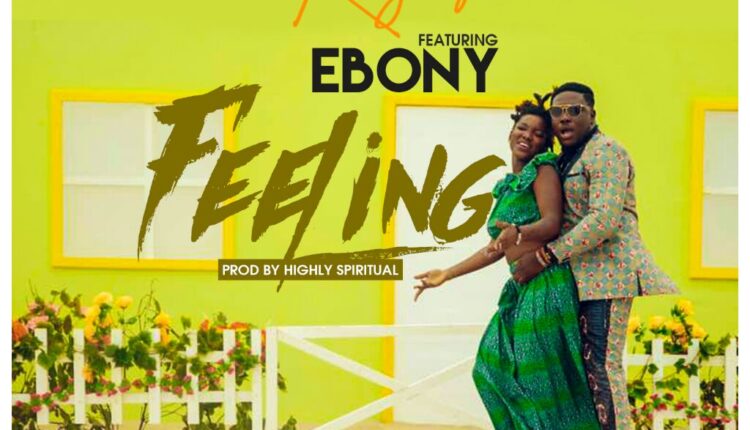 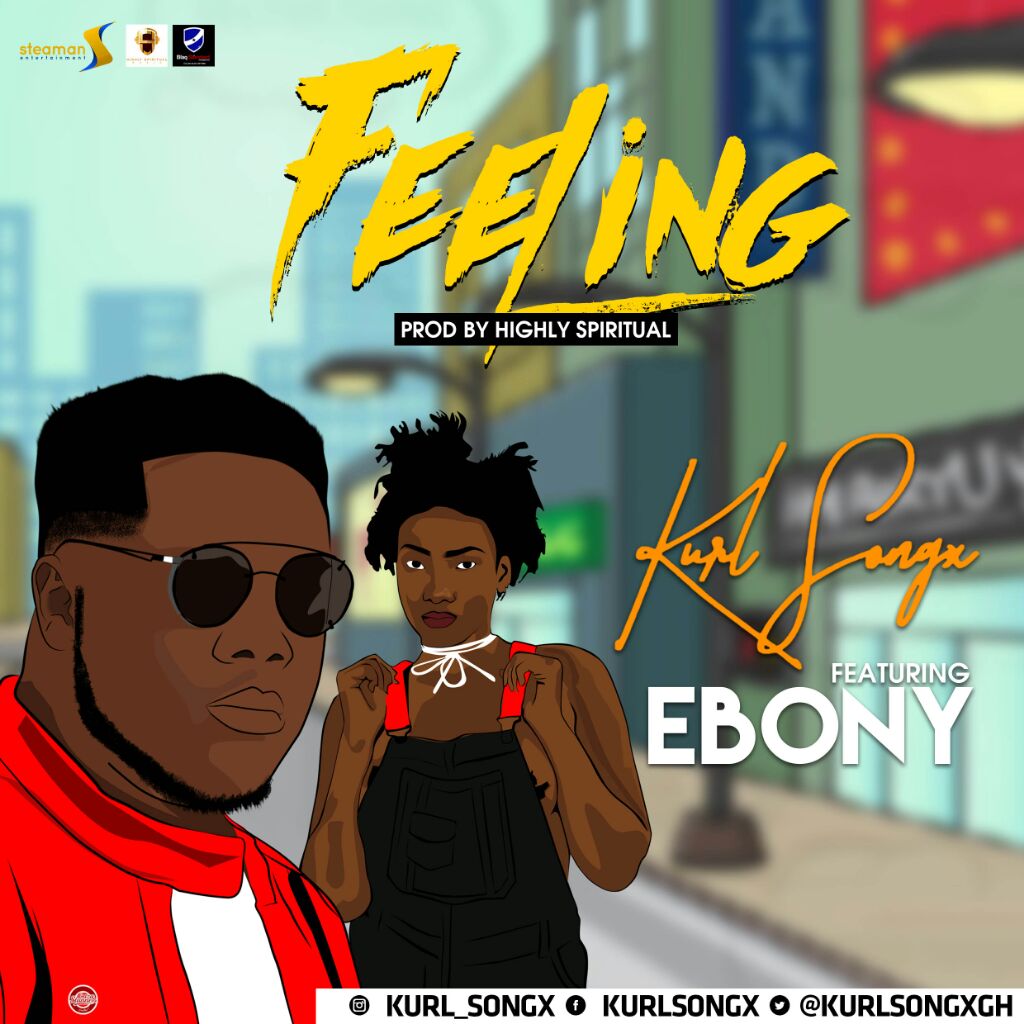 The new generation of Ghanaian artists is on a roll, dominating the music scene with the release of hit songs over hit songs and Kurl Songx is in the thick of affairs.

After garnering rave reviews for the controversial song, ‘Jennifer Lomotey’, and ‘Whistle’, all featuring the most decorated Ghanaian artist of all time, Sarkodie, – Kurl Songx is not relenting. He is out with a new ‘banger’!

Under the aegis of Steaman Entertainment, Highly Spiritual Music (HSM) and Blaq Standard Management, ‘Feeling’ becomes the third official single off the highly-anticipated album for the MTN Hitmaker Season 5 winner, an album which presents a potpourri of all genres such as highlife, afro beats, soul and RnB.

The song is expected to be released on all music online streaming portals as well as getting massive rotation on radio.

In what looks like an intensified scheme to project the new single to higher heights, Steaman and HSM, are also releasing the music video the song.

Shot by the critically-acclaimed XBills Ebenezer, the beautiful city of Accra and the serene and attractive La Beach is brought to the fore in what should qualify as an admirable music video.

Love what we do? Support us to keep this website running by following this link paypal.me/nydjlive

Your Degrees And Masters Could Not Buy Some Basic Ethics And Decency – Ama K. Abebrese tells Blogger