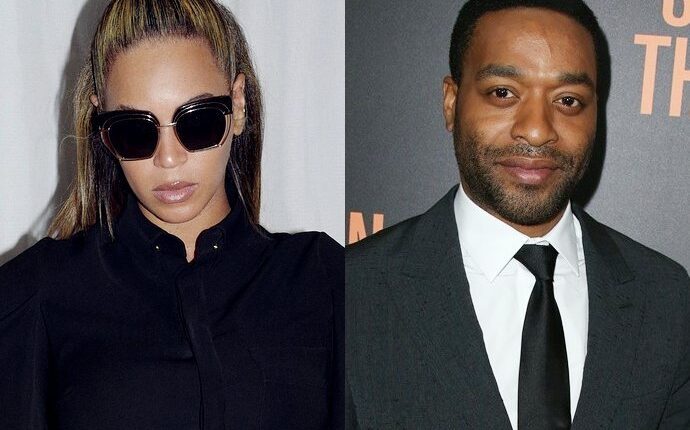 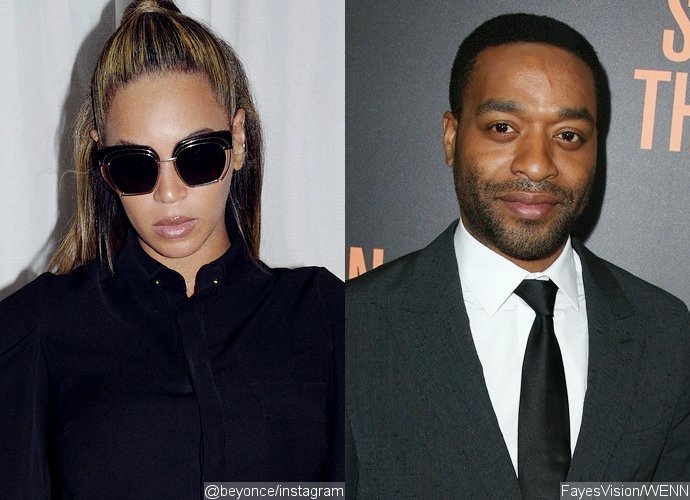 After announcing the live-action production of the animated classic, Disney reveals its full cast that includes Beyonce and Chiwetel Ejiofor among other big names.

Disney always makes sure that they constantly amuse their avid enthusiasts and followers. In 2016, they first announced that there would be a live-action and CG adaptation of the 1994 “The Lion King“, which was the highest grossing animated film for 16 years. Then, only hours ago they publicly revealed the dream cast of “The Lion King (2019)” via Twitter.

The film will have James Earl Jones reprising his role as the great Mufasa, Beyonce Knowlesas Nala, Donald Glover as Simba, Chiwetel Ejiofor as Scar, and John Kani as Rafiki. The comedic roles will be done by John Oliver as Zazu, Billy Eichner as Timon, and Seth Rogen as Pumbaa.

The highlight of this upcoming film is that Disney wants to stay true to the setting, which is African wilderness. The animals presented in the film will be the ones that are native to the area and most characters have Swahili names with few exceptions such as Scar, the villainous uncle of Simba. Two of the trouble-making hyenas’ names are also changed to Azizi and Kamari (originally Banzai and Ed). Additionally, the studio finally cast celebrities of color, as opposed to their original film that cast mostly white actors. As a matter of fact, there are only three white actors involved in the upcoming movie.

Following his successful “The Jungle Book” remake, director Jon Favreau will work again with Disney and he plans to employ the same techniques that he used to bring “The Jungle Book” to life. “It is a director’s dream to assemble a talented team like this to bring this classic story to life,” he stated. With Favreau helming the project, the remake is expected to use the performance-capture technology and computer-generated imagery to bring its animal characters to life. The production of this upcoming film will be based on a script adapted from the 1994 screenplay and it will also include beloved songs from the original movie.

Kurl Songx Is Next on Ebony’s Agenda, There’s A ‘Feeling’