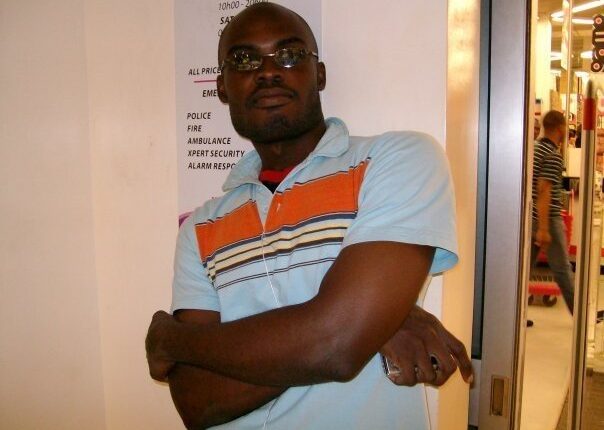 After an unsuccessful attempt by Ghanaian actors and actresses to win as many awards as possible from the recently held AMAA’s Ghanaian blogger, celebrity publicist and showbiz commentator Ebenezer Anangfio has disclosed the cause for the failure.

In an exclusive interview with Nana Benyin Anumel on “Private Party” on Luv Fm in Kumasi, Anangfio disclosed that, the very essential things AMAA seeks to award are exactly what many KUMAWOOD movies portray with the local settings, local dialect however, he disclosed there were challenges why such movies do not get nominations not to win awards at the event.

It is not really surprising that “Kwaku Ananse” is the only movie that won an award because the very things the AAMA’s look out for are the very things most of the KUMAWOOD movies portray with their local settings, typical traditional family settings, dialects etc but for sub titling and very little technical hitches, they should have been on top. He said.

Speaking as to why these KUMAWOOD movies however do not get the needed nominations and awards, he said,

Nominations are always opened for all producers to present their works and as a result, organizers cannot be blamed for not nominating these movies.

Do you believe KUMAWOOD movies could win over other glamorous movies?