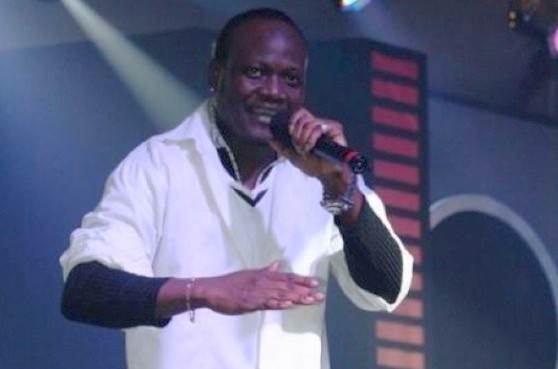 On so many occasions, musicians who ply the line of popular music genre hiplife have been tagged unchristian and devilish perhaps for reasons best known to those who consider them as such and one cannot begrudge them since the likes of Lazy Dogg, Lord Kenya, Morris Baby Face and Ofori Amponsah who currently converted have explained some bad practices they underwent as hiplife artists.

However, the “Eto Dabia” otherwise known as “Shiishee” hit maker Joe Frazier has asked many to erase the ever-growing perception that hiplife musicians could not be good Christians and are evil citing his religious background and his pursuance of his Christian faith.

Joe Frazier who spoke in a lengthy interview with Wabingy on “Entertainment Zone” on Dove Fm in Kumasi after the release of his new single ”Biibi Ba” (Life) said although most of his songs do not directly talk about God and salvation, the content is basically positive and intended to lead others know more of the daily life experiences.

Joe Frazier however admits that as much as there exists hiplife artists who will do anything devilish to make hit songs, there are genuine ones who have mastered the art and remember their Christian routes.

Joe Frazier is currently in Accra finalizing plans for his upcoming album which he discloses will be launched at the Baba Yara sports stadium in Kumasi.

I’m not too sexy to know Jesus – Omotola Jalade–Ekeinde