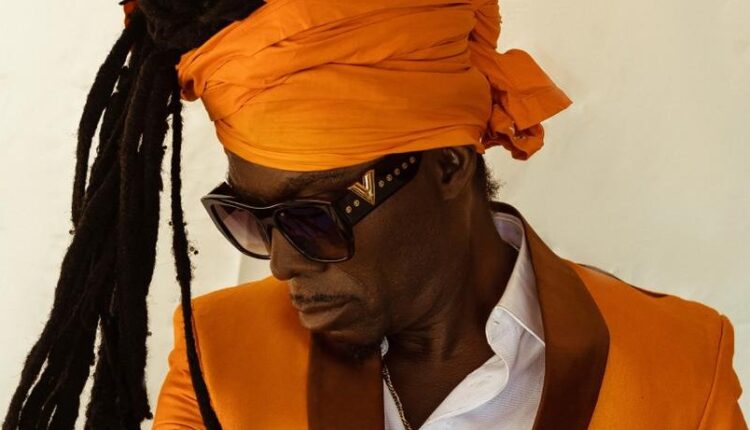 After a string of splendid performances in the national capital, (Accra) legendary Ghanaian musician Julius Kojo Antwi also known as “Mr Music Man” is set to give music lovers in the Western Region a taste of what he is made of.

Slated for Saturday, February 12, 2022, (two days ahead of Valentine’s Day) the maestro is set to headline the self-titled ‘Kojo Antwi Live in Takoradi’ concert which is aimed at setting the tone for the love season.

Powered by Manet Multimedia, the event which will take place at the exquisite Kingstel Hotel in the oil city has tickets selling at 200 cedis for singles and 300 cedis for double.

Patrons are expected to be thrilled to age-old hits such as Afrafranto, Bo Me Nkomo D3, Groovy, Emmrika, Adinkra, Densu and many others.

‘Kojo Antwi Live in Takoradi’ stands unique as it seeks to draw diverse personalities from the region.

The show will be graced with a guest performance from Western Region’s highlife legend, Kofi Bentsil.

Black Sherif: Kwaku The Traveller Garners Over 75 Million Streams In…