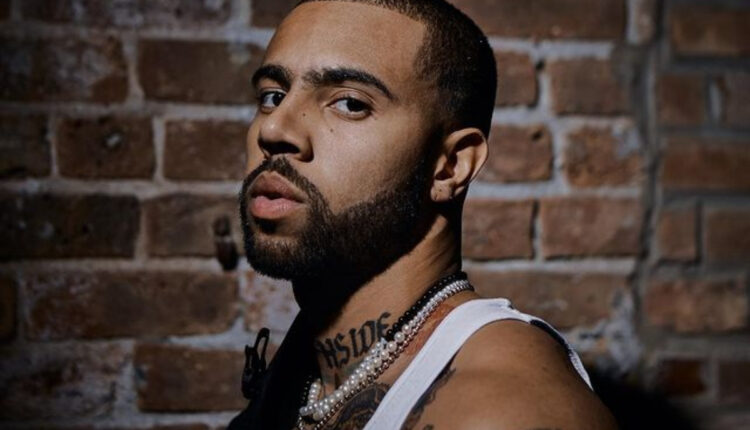 Share
Vic Mensa‘s having a bad trip — back from Ghana, that is — because U.S. Customs Agents have had him in custody for allegedly returning with a stash of mushrooms.

According to TMZ, the rapper was taken into custody Saturday at Dulles International Airport outside D.C. … where he’d just returned from Ghana.

According to the site, Vic was pulled aside for a secondary search during which agents found what they believe are shrooms.

Feds are still testing the substance they allegedly found to confirm it is what they think it is.

Psilocybin (the scientific name for shrooms) remains a Schedule I substance under federal law — although there’s now a push in some states to legalize it … and they’ve already been decriminalized in some communities.

Vic had been hanging in Ghana with Chance the Rapper and lots of people in high places. The duo posed for pics with President Nana Akufo-Addo.

The Chicago-born and raised artists had been travelling around Africa for a couple of weeks to encourage tourism.

WATCH: You Can’t Blame Nigerians For Their Dominance On Our Airwaves – Kofi Kinaata

Watch: The Moment Fuse ODG Narrated How He Met His Wife At A Carnival