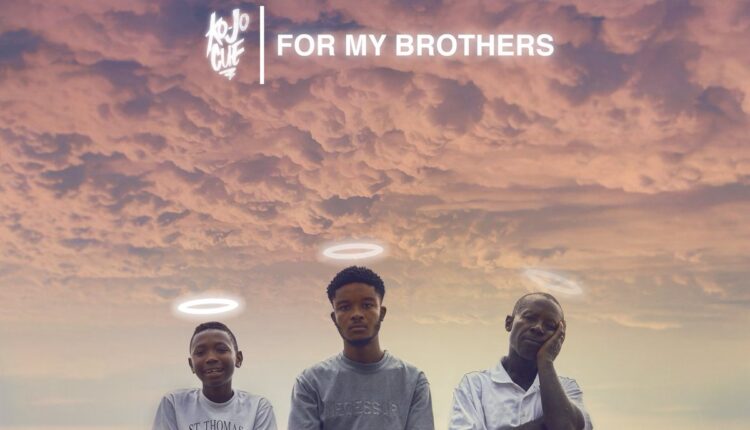 As announced during an exclusive interview with NY DJ on BTM Afrika weeks ago, the album titled For My Brothers is a fifteen (15) track album with just one single released already.

The album features a number of artists including Worlasi, J. Derobi , A.I,  Adomaa and a couple of others.

Although the album drops on November 1, it is already up for preorder.

Check the tracklist and production credit from below.