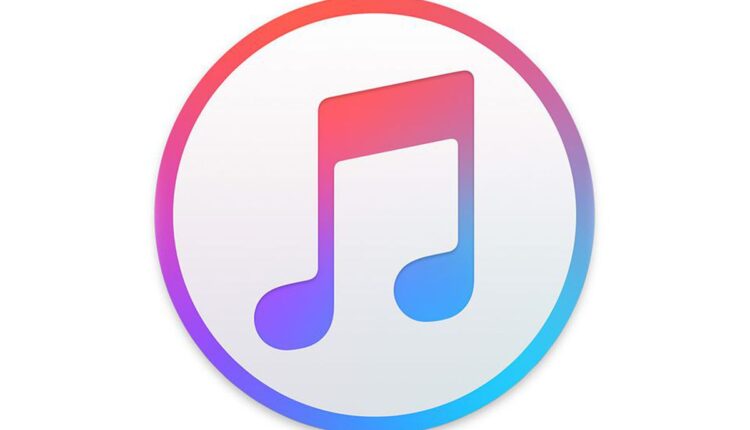 The transition should be relatively painless—except for DJs.

Back in June, Apple  announced it was killing iTunes  with the next update of its Mac desktop operating system, replacing the once-revolutionary media software with separate apps for music, TV, and podcasts. On Monday, the company released macOS Catalina, making the change official.

Once the update is installed, the transition should be relatively painless for the average Mac user. Their entire music library—including ripped and downloaded MP3s as well as songs bought from iTunes—will load in the aptly named Music app. It is worth noting that Apple Music subscribers will not longer see the iTunes music store, unless they restore it in settings.

However, DJs who use iTunes on their MacBooks should avoid the Catalina update. As reported by The Verge, the transition from iTunes to the Music app breaks compatibility with popular DJ apps like Serato, Rekordbox, and Traktor.

Apple recommends that users of these apps stick with macOS Mojave. As for Windows, iTunes hasn’t changed on the Microsoft operating system.

That being said, the transition marks a symbolic end for Apple, which pushed the music industry into the digital era at a time when it was dealing with rampant piracy issues. iTunes is also credited with helping to decoupling songs and albums as commercial products, and drove the sale of  over 400 million iPods. Over time, it grew to include movies, television shows, podcasts, and more.

Digital music purchases have recently fallen to record lows, declining for the sixth consecutive year in 2018 to just $1 billion in sales, according to RIAA. Streaming continues to grow at a rapid clip, making up a reported 75 percent of revenue for the music industry last year.

Not Having My Breast Will Not Define Me – Stephanie Benson