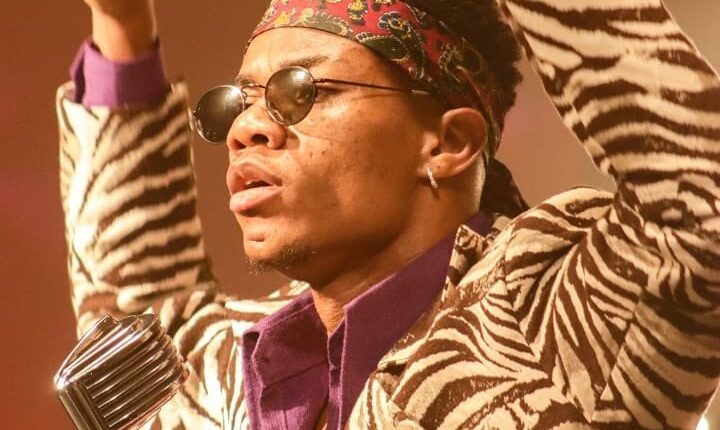 Titled The Golden Boy, the album which has been in the works for a while is set to be released in June 2020.

KiDi is tight-lipped on the features and collaborations on the project.

Last year, KiDi released the Blue EP which had a monster hit single Say Cheese and four others One Man, End In Tears, Next Time I See You and Freaky Lord.

KiDi won his first major award of the year 2021 when he won the artist of the year at the 3Music Awards 21.

What To Write About Music In An Essay

The Weeknd Would No Longer Be Part Of The Grammys