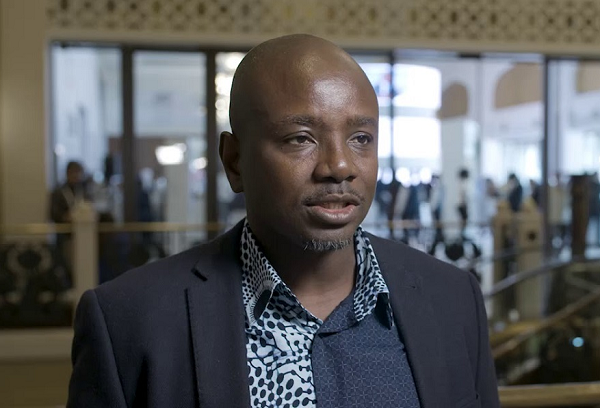 The CEO of the Ghana Tourism Authority (GTA) Akwasi Agyeman has pleaded with cinema operators in the country to bear with government following the closure of cinemas as part of the fight against Covid-19.

In March 2020, President Akufo-Addo, after Ghana recorded its first cases of the virus, some restrictions were imposed on mass gatherings. This included cinemas, restaurants, bars, nightclubs among others.

However, a year after cinemas were closed, many filmmakers and operators have called on the government to reopen cinemas.

In an interview with Doreen Avio, the GTA boss entreated cinema operators to be patient, as government works to restore the country to normalcy after the fight against the pandemic has been won.

“I will still plead with our operators in the industry that they should bear with us. It’s tough. If you go out there to places that have been shut, it is tough. We feel it but let’s all be safe than sorry.

“As the vaccinations go on and restrictions eased gradually, we will be back in business”.

Mr Agyeman further stated that his outfit had met with cinema operators on countless occasions to reiterate why the country needs to keep their facilities closed.

“I think we have engaged severally on this. We have met with the movie operators, we have met film producers. It is not something that anybody is happy about, but we also know the times we are in, better safe than sorry. As a President indicated, let protect lives and later on, we will look at livelihoods.”

The movie industry is one of the sectors hit hard by Covid-19 due to the closure of cinemas. This, according to movie producers, has caused financial loss to operators in that industry, and have called on government to reconsider the decision.