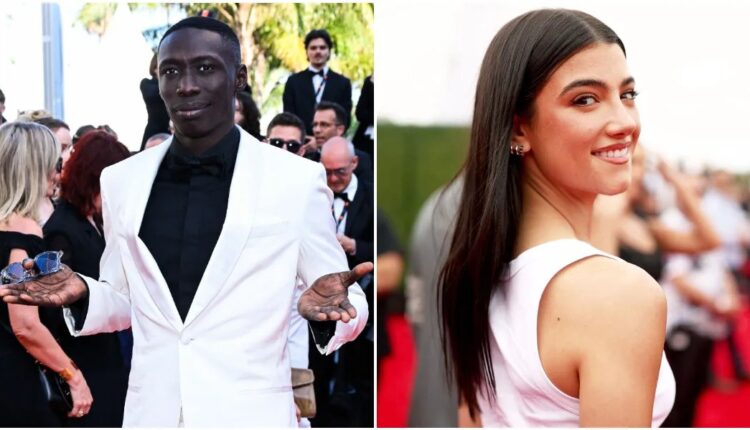 Khabane “Khaby” Lame (Italy) now has the most followers on TikTok, with 142.8 million at the time of writing.

The 22-year-old silent comedian surpassed Charli D’Amelio (USA), who has held the record since March 2020.

Khaby’s parodies of so-called ‘lifehacks’ have racked up millions of views and propelled him to worldwide fame.

After losing his job as a factory worker at the beginning of the COVID-19 pandemic, Khaby was forced to move back into his parent’s home in Turin, Italy.

With national lockdowns in place, Khaby created his TikTok account as a way to cure the boredom of being stuck indoors.

His first videos featured himself dancing, watching video games and using the app’s various filters, though he didn’t receive many views.

That all changed in November 2020 when one of Khaby’s videos went viral.

In response to another user’s needlessly complicated lifehack video, Khaby silently demonstrated a simpler solution to the problem. With his now-iconic hand gestures and stare of disapproval, Khaby had found a winning formula.

Khaby’s follower count began to rapidly increase and by April 2021 he had overtaken Gianluca Vacchi as the most-followed Italian on TikTok.

By July 2021, Khaby was the second-most followed user and held the record of most followers on TikTok (male) after surpassing Zach King.

Khaby continued to gain momentum, amassing followers at an average rate of three million per month, compared to Charli D’Amelio’s one million.

After creating his account in the same month that D’Amelio achieved the most followers, Khaby has now risen to the top of TikTok in just over two years.

According to Khaby, his huge popularity is due to his physical comedy transcending language barriers.

“I speak a universal language that everyone understands,” he told Forbes.

Khaby has continued to go from success to success after signing a partnership with Hugo Boss and collaborating with his hometown soccer club Juventus F.C. last year. He has also fulfilled some of his childhood dreams after meeting Lionel Messi and making videos with Zlatan Ibrahimović and Usain Bolt.

Will anyone be able to dethrone Khaby Lame as the king of TikTok?