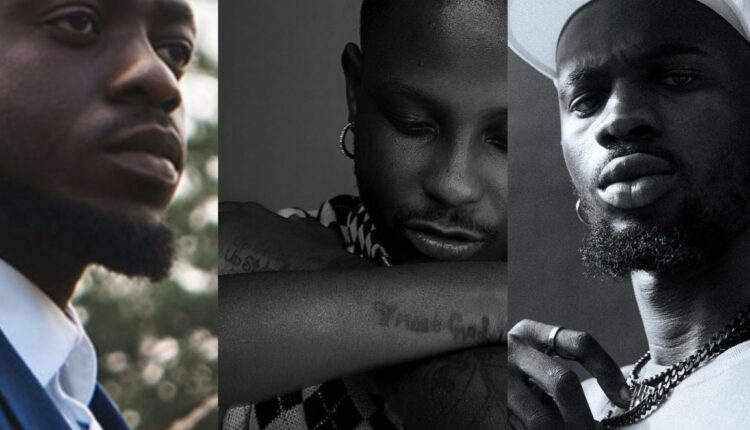 Leading the inaugural list, dated April 2, is “Love Nwantiti (Ah Ah Ah)” by Nigeria’s CKay, which was originally released in 2019 and has more recently been boosted by a string of international remixes that have helped spark a flurry of virality on TikTok. The track drew 4.7 million official U.S. streams in the March 18-24 tracking week, according to Luminate, formerly MRC Data.

Rounding out the initial Billboard U.S. Afrobeats Songs top five are Fireboy DML and Ed Sheeran’s “Peru,” at No. 2; Wizkid’s “Essence,” featuring Justin Bieber and Tems, at No. 3; Omah Lay and Bieber’s “Attention,” at No. 4; and Tems’ “Free Mind,” at No. 5.

Holding on to one of the biggest songs on the continent, a collaborative piece by Nektunez & Goya Menor, Ameno Amapiano (You Wanna Bamba) debuted at number 7.

Kelvyn Boy’s Down Flat peaked at the 22nd position whilst Always, a Black Sherif assisted track also debuted at number 34.

The chart ranks the 50 most popular Afrobeats songs in the country based on a weighted formula incorporating official streams on both subscription and ad-supported tiers of leading audio and video music services, plus download sales from top music retailers.

No! Chris Rock Has Not Apologized To Will Smith Or Jada Yet