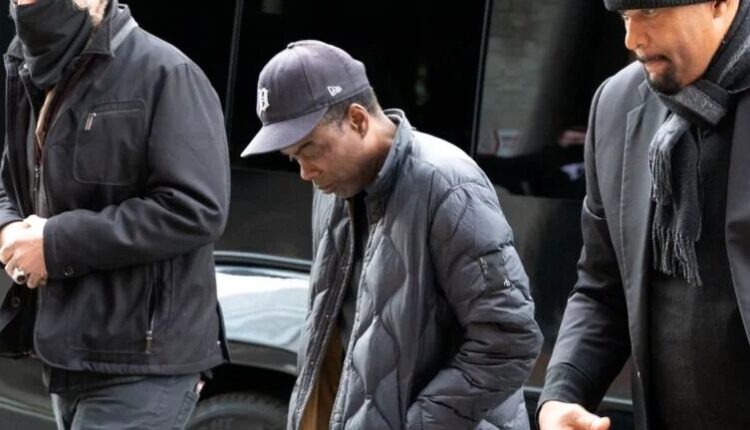 “How was your weekend?” Rock joked before getting into his set.

Comedian Chris Rock returned to the stage Wednesday for the first time since being slapped by Will Smith at the Oscars, receiving rapturous applause from a Boston audience.

Rock only briefly addressed the slap, saying he was “still kind of processing what happened” Sunday and never mentioning Smith by name.

“Other than the weird thing, life is pretty good,” Rock said at one point mid-way through his act.

He then said, “I don’t have a bunch of s*** about what happened, so if you came to hear that, I have a whole show I wrote before this weekend. I’m still kind of processing what happened,” adding, “So, at some point, I’ll talk about that s***.  And it will be serious and funny.”

Chris walked out in a white suit to a huge ovation, and almost seemed surprised, exclaiming, “Whoa, okay!” The applause didn’t subside, and Rock implored the crowd, “Yo, let me do the show!”