Kelly Rowland Admits to Being Jealous of Beyoncé on “Dirty Laundry” 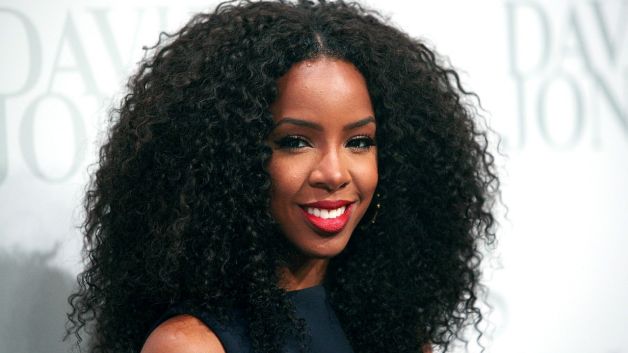 Kelly Rowland has been carrying around a lot of emotional laundry for the last decade, and she’s finally cleaning out her hamper. Rowland debuted her powerful new single, “Dirty Laundry,” Wednesday (May 15), opening up about being jealous of Beyoncé’s success, the troubles of going solo and struggling through an abusive relationship.

Penned by her tour-mate, The Dream, for more than five straight minutes Rowland airs out every inch of her inner turmoil, admitting to hiding behind a persona (“When you make pain look this good it never wears out”) and feeling insecure about going solo (“Post-‘Survivor,’ she on fire/Who wanna hear my bulls—?”).

At the root of Rowland’s troubles appears to be an ex-boyfriend who not only physically abused the Texas native, but turned the now 32-year-old away from her parents, and Bey (“Don’t nobody love you but me/ Not ya mama, not ya daddy, and especially not B.”)

Further in the song, she recounts eventually coming clean to her Destiny’s Child “sister,” who urged her to leave the relationship.

The media has long pitted Rowland against Bey. Following the end of DC, both women dropped solo albums within a year of each other, but it was 2003’s Dangerously in Love that catapulted Beyoncé to super-stardom, selling more than 4 million records, and winning five Grammys. In comparison, her former group member’s Simply Deep debut pushed only 600,000 units domestically, but clocked over 2 million copies in worldwide sales.

Opening up like never before, Rowland’s “Dirty Laundry” is not only lyrically on point, but misses no steps in the production department, making for true musical synergy. Her forthcoming Talk a Good Game release is due out next month, while “Dirty Laundry” will be available on iTunes May 21.

EL Explains Decision Not to Feature any Ghanaian Artist