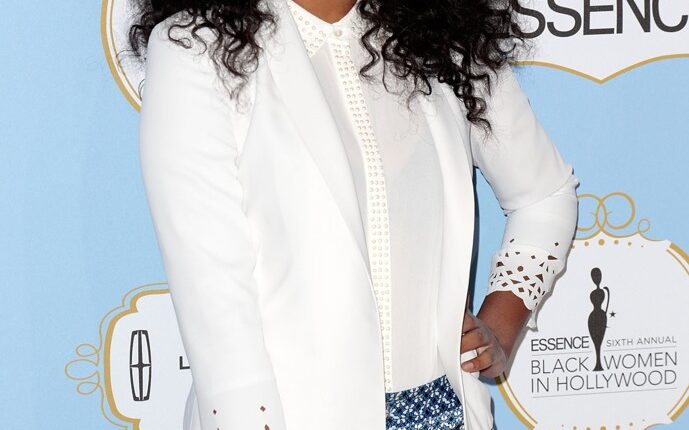 Keke Palmer is to make a Broadway history to be the first African American Cinderella. The TV star and youngest talk show host will join the cast of Rodgers & Hammerstein’s “Cinderella” starting September 9.

“I’m sooooo excited to be doing broadway for the first time, as Cinderella!! DREAMS DO COME TRUE!!” Palmer tweeted after the announcement made the news. She also told Vanity Fair on Friday, August 1 of how she celebrated the acclaim. “I don’t really celebrate. And besides, I still don’t believe it is real!” she said.

The 20-year-old actress will take over the titular role from the current actress Cindy Paige Faure who will lead the national tour of the production beginning October 10. Directed by Mark Brokaw, the musical production debuted in March. Singer Carly Rae Jepsen also enjoyed playing the character for three months ending in June.