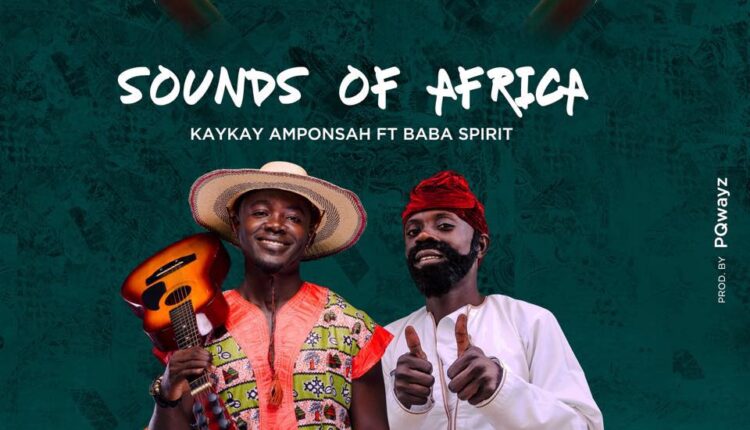 KayKay Amponsah is on a mission.

US-based Ghanaian musician Kwabena-Kwaku Opoku Amponsah known in showbiz circus as KayKay Amponsah has disclosed he will put out a new song and a music video every other month this year until he gets his breakthrough and eventually wins the VGMA new artiste of the year for 2020.

Kaykay Amponsah who has been in the Ghana music industry for a little over a decade reveals music has always been part of him although he started commercial music in 2007.

3 years later, KayKay Amponsah with his first single got a nomination in the Ghana Music Awards 2011 (Development Song of the Year Category).

Having stayed away from the  Ghana music industry at large for a while, KayKay Amponsah aka Mr Ampossible feels he still got what it takes to get a nomination and possibly win an award.

Since he moved to the US, he has continued to be active in music releasing singles with great visuals every year since 2015. Some of these include Live Today, Dreams Do Come True, Small Small, Darling, Dark Side, Bye,  etc.

This beautiful melody is a mixture of highlife and soca music coupled with exciting and fun-filled visuals.

Asked why he seems to be doing collaborations with only comedian, KayKay Amponsah laughed off saying he might have been a comedian in his previous life and says he is still a comedian when no one is looking.

Nevertheless, he thinks both guys are super talented both in their field of comedy and also gifted in music.

Watch Sounds of Africa from below.