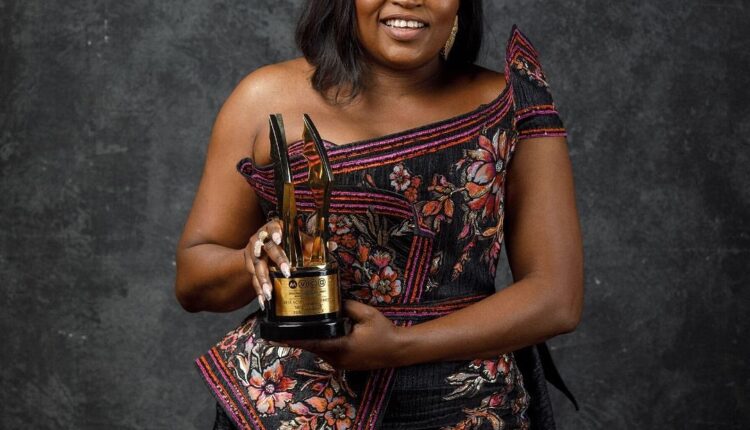 The 7th edition of the Africa Magic Viewers’ Choice Awards which held at the Eko Hotels and Suites, Victoria Island, Lagos on Saturday night has ended in grand style.

The likes of Frank Dallas, Patience Oseni, Kelvin Osang Abang, Samuel Alabi Yellow, Victor Olaiya and many other Nigerian entertainers were acknowledged in the performance.

Leading the night was ‘Living in Bondage’ with a total of four wins. ‘Ratnik’ followed closely with three wins.