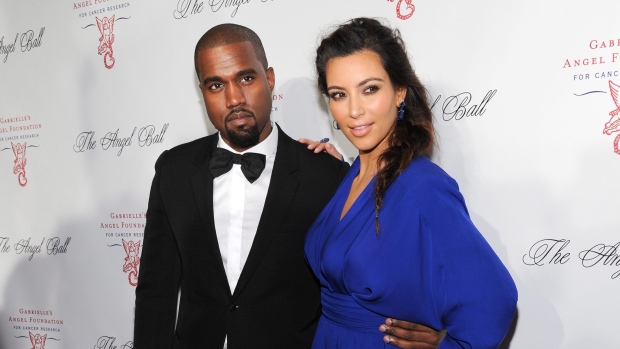 Kimye as they are affectionately called by many worldwide who welcomed their first child, North West five weeks early in June have turned down perhaps a fortune starter for the baby as the couple reportedly rejected a $3 million offer by a magazine for the first image of their baby girl .

Reports indicate the couple has no intentions of selling pictures of their family as they believe the pictures are priceless.

It is now unclear whether they will pose for an upmarket magazine, like Vanity Fair, or simply post a picture of their baby on social media as their pals Beyonce and Jay Z did after their daughter, Blue Ivy, was born.