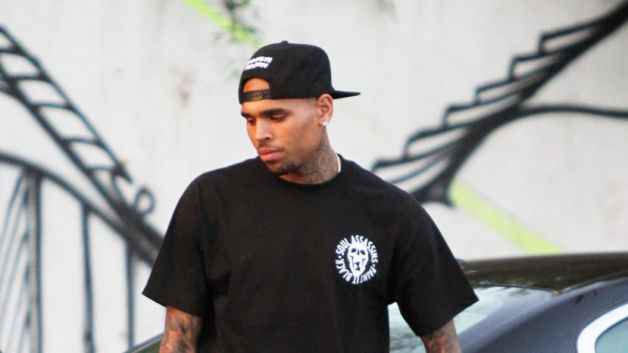 Chris Brown is next to suffer seizures after Lil Wayne as his reps disclose he suffered a seizure at a Los Angeles recording studio on Saturday but asserts the incident was not triggered by an epileptic episode. Read what BET reports:

Rather, Brown suffered the non-epileptic seizure as a result of “intense fatigue and extreme emotional stress, both due to the continued onslaught of unfounded legal matters and the nonstop negativity.” Paramedics were called to the Record Plant in Hollywood, where Brown suffered the seizure, but the singer reportedly refused treatment.

It’s true that Brown has had a lot of stress — and negativity — in his life lately. He added to his long list of legal troubles when he was charged with a hit-and-run recently, revoking his probation stemming from his 2009 assault on Rihanna and putting him in custody for just under one hour.

The ongoing love triangle between himself, RiRi and Karrueche Tran is another likely source of stress. Breezy even declared last week that he’s giving serious thought to retiring from music after the release of his next album, X, later this year.

Hopefully the incident will motivate the “Fine China” singer to slow it down for a while.