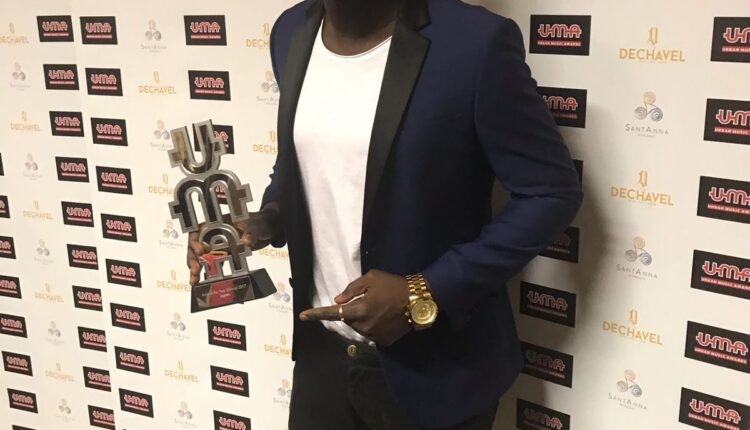 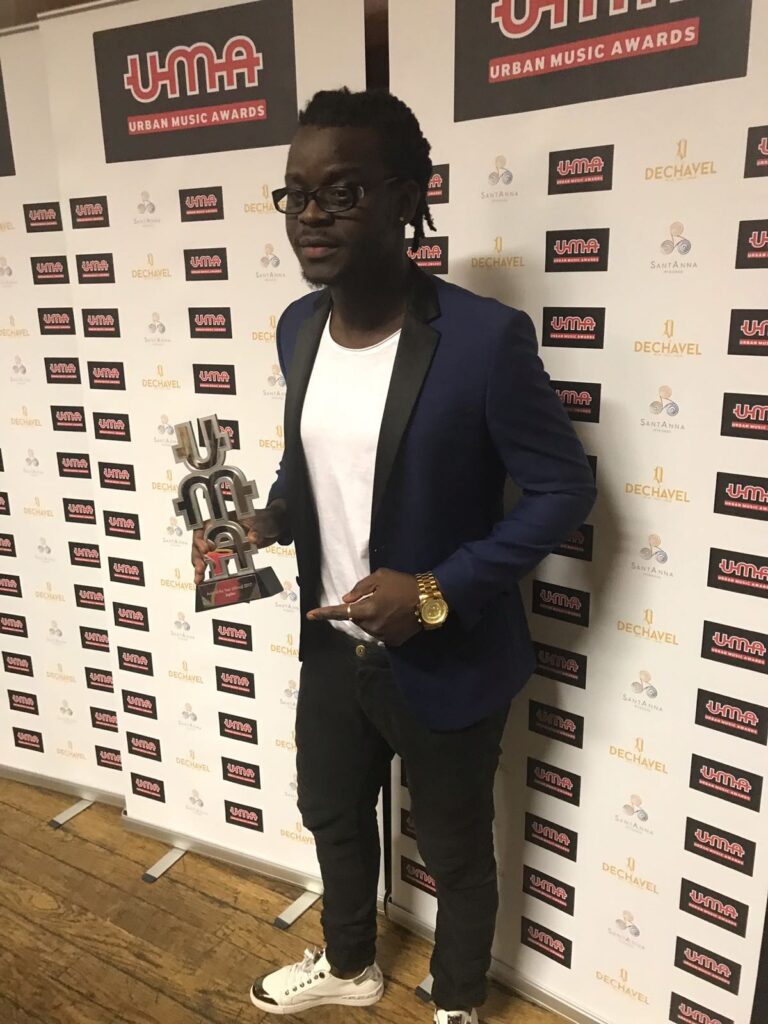 Congratulations are in order for Ghanaian dancehall artist Jupitar D General as he won at the 15th annual Urban Music Awards.

Jupitar was also nominated in the Best Music Video for his video Clowns which he apparently lost.

Since 2003, the UMA’s historically were the first known music awards show to open up the nominations/voting process for music fans to nominate and vote for their favourites in all our categories. This year (2016), the academy received over 2.6 million music fans nominating online.

The artists/producers/organisations with the highest nominations are automatically shortlisted and the public are given the chance to vote for the winners in all respective categories for the 15th annual Urban Music Awards sponsored by VooVix.

From us at Ghana’s Hub For Pop Culture And Urban Entertainment News – www.nydjlive.com, we congratulate Jupitar for lifting the flag of Ghana high.

Patoranking Announces Scholarship Beneficiaries to study at the African Leadership…