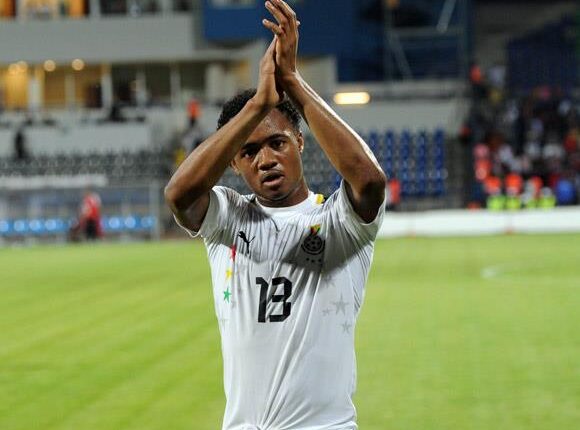 As final preparations for the 2014 World Cup to be hosted in Brazil from the 12th of June 2014, the Blackstars of Ghana did a great job by massacring their South Korean counterparts in a 4 goal thriller.

Although not the very best performance from the Blackstars, the goals came trickling in as Jordan Ayew opened the goalscoring followed by a goal from the captain of the team Asamoah Gyan.

Jordan Ayew kept forging until he had a hattrick. His final goal was assisted by substitute Albert Adomah.

Congratulations to the boys but more work to be done at the defence.

Seen Nothing Yet! Check out hot photos of Actress Kafui Danku