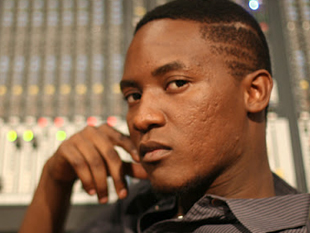 The former Chocolate City artist dropped the video on his official YouTube channel.

The song is on the soundtrack for the Nigerian pyscho-thriller Heaven’s Hell, which stars Fabian Lojede, Nse Ikpe Etim, Gideon Okeke, Bimbo Akintola and Damilola Adegbite

“Third World War, everybody rich but the third world poor…for we deserve more.” Jagz drops in this new song.

Jagz is fast becoming a legend as he follows the path of greats like Bob Marley, Damian Marley and Nas. In Third World, he drops tight lyrics without losing the Rastafarian philosophy and you can trust the Afrobeat legend to render deep sounds from his instrument of revolution.

Fans have hailed Jagz for coming out with original music instead of the fast beat songs making the rounds in the industry.

A follower on his YouTube channel described the Third World  video as “epic”.

Here is the video for Jesse Jagz’s Third World.