Jay Z and Beyonce Drop Surprise Album Everything Is Love 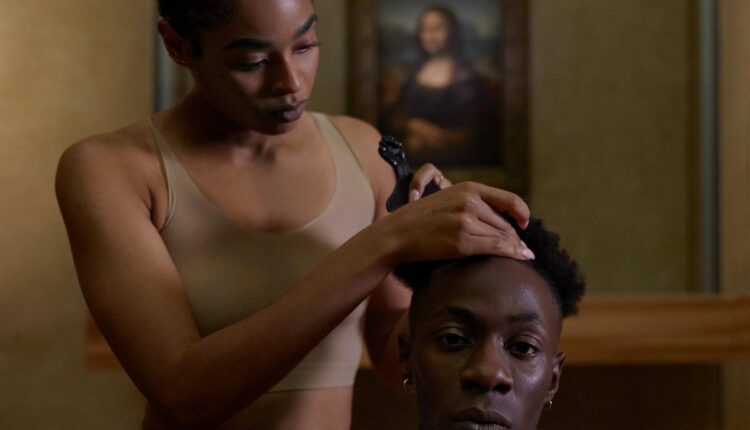 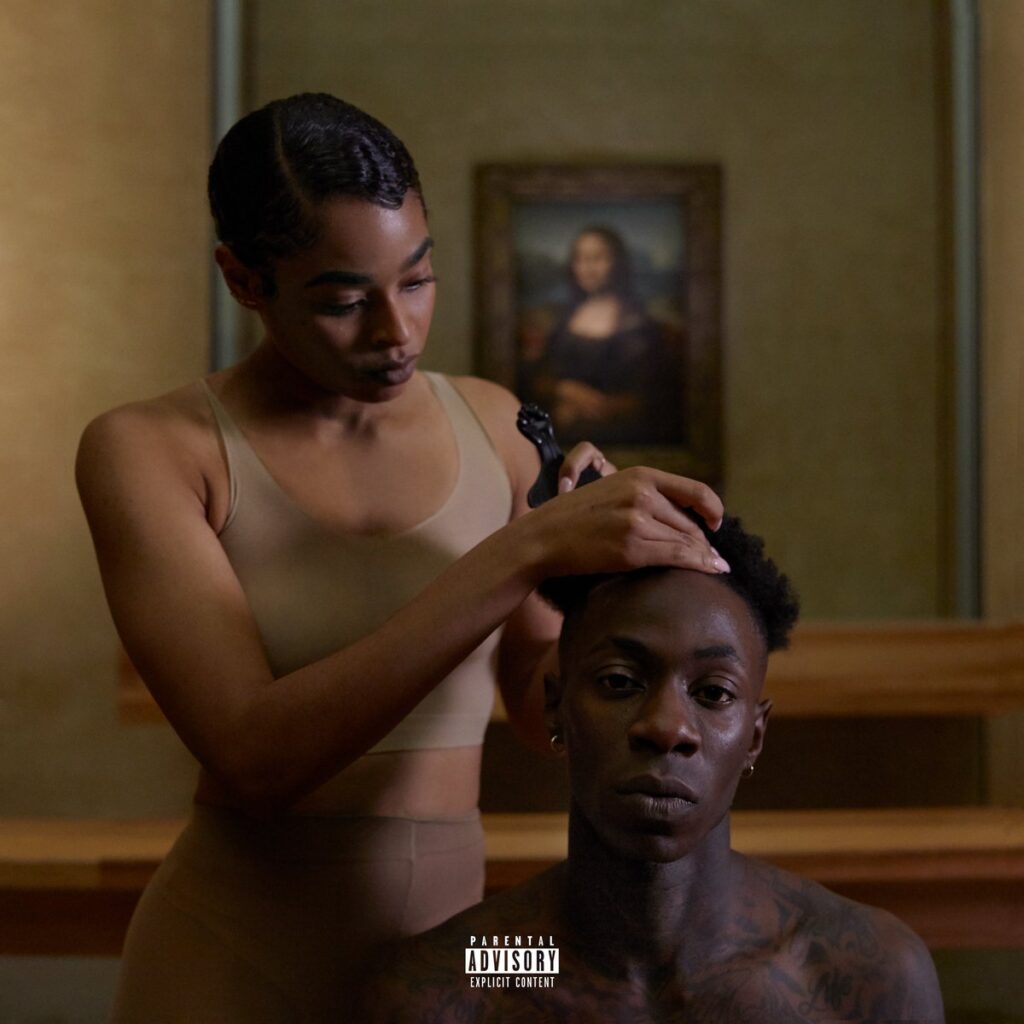 I knew Jay Z and Beyonce were definitely up to something just when they started sharing some sensitive pictures and,  hey they’ve done it again.

The powerful couple have dropped a collaboration album, Everything Is Love, without any announcement or hype.

Going under the name The Carter, Bey and Jay have teamed up for a new LP which is only available to stream on Tidal – the streaming service Tidal.

The nine-track LP features duets by the husband and wife duo, with a powerful image of a couple taken in front of the Mona Lisa inside Paris’ Louvre art gallery.

Minutes after the album dropped on Tidal, a video was launched promoting the new album which features Jay and Bey and a tonne of extras insider the Paris landmark.

Taking centre-stage as the track APESHIT plays the camera cuts to a shot of Jay in a teal suit alongside Bey in a contrasting pink one stood in front of Leonardo da Vinci’s iconic masterpiece.

During their show at the Olympic Park Stadium in London tonight, as the album dropped, the couple treated the assembled 50,000 plus audience to a gift.

(Video) 4 Children In 3 Years; Nadia Buari Reveals The Identity of Her Husband