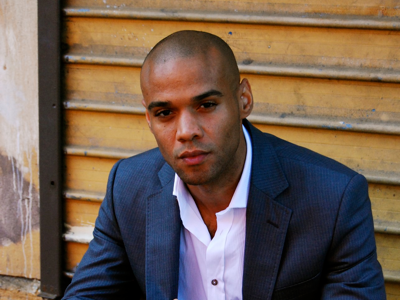 Ghanaian musician Jay Ghartey, though great on his own has decided to up his game with a series of ‘serious’ collaborations with other great and local international acts.

Jay Ghartey, who is finishing up his second album ‘African Money’ in New York, believes the time has come for musicians throughout Africa to collaborate to show the world how great Africa is.

He tells KFM’s Kwame Scientific his fans should expect extensive collaborations with International stars like Ryan Leslie, Fabulous and Brandy.

Jay Ghartey, whose songs are doing very well in many African countries is out with a new song ‘Love you better’ in which he features Ugandan Kora Award winner Juliana Kanyomoz.