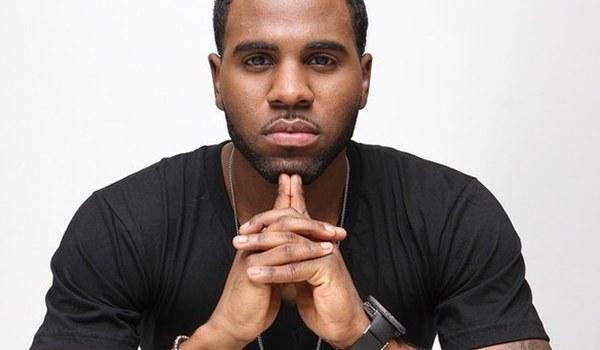 It seems my folks in South Africa have no chill and if pieces of information I gather are anything to go by, then Jason Derulo might just not be welcomed into the Mandela country again, lol.

Well, last night, the American singer, songwriter and dancer was in Johannesburg, South Africa to perform at the ANN7 South African of the Year Awards where he incurred the wrath of some of the people as he asked if they could speak English. Lmao (Like what what he thinking?)

The singer was on stage when he asked the audience: “Y’all speak English right?”

This seemed to have angered the people who started calling him out on Twitter. Check some of the reactions from below.

Jason Derulo, at the South African of the Year Awards, asked the audience if they speak English. @BarackObama, please come fetch him. — Tats Nkonzo (@TatsNkonzo) October 17, 2015

So Jason Derulo asked us if we speak English?Lmao! Thats what we get when we leave our own talent & chase internationals. Andinayo ne-worry!

Jason Derulo asking if we speak English in SA like Wtf? did they book you in swahili? Eban!

Jason has however explained his question was figurative and that he meant no harm.

“Speaking English” remark I made, was directed to a specific table. It wasn’t literal, just a figure of speech when someone isn’t responding — Jason Derulo (@jasonderulo) October 17, 2015