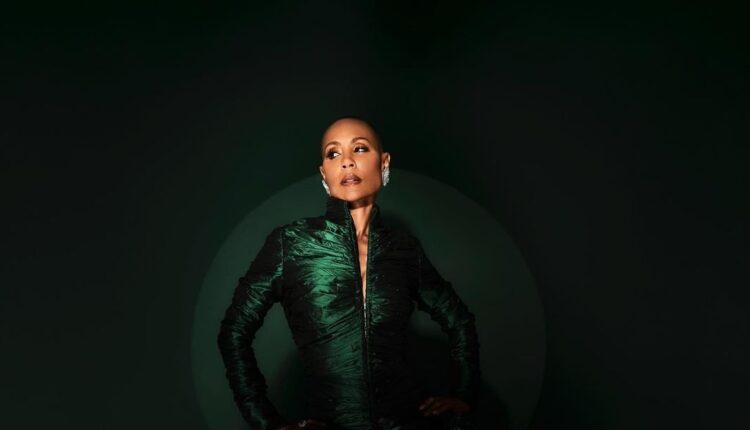 Jada Pinkett Smith has taken to Instagram to tell her near 12 million followers that ‘this is a season for healing’ after Will Smith slapped Chris Rock after he joked about her alopecia.

Taking to Instagram this afternoon, she shared a post that read: “This is a season for healing and I’m here for it.”

There was no caption on the post and Jada turned the comments off, but many people assume it’s referring to the incident which took place on Sunday night.

Oscars host and comedian Chris Rock made a joke about Jada’s hair by telling her he was excited to see her in GI Jane, which is a reference to how actress Demi Moore shaved her head for the role.

Jada, who suffers from alopecia, didn’t see the funny side and looked upset as she rolled her eyes.

This prompted Will to storm the stage and slap Chris across the face as he shouted: “Keep my wife’s name out of your f***ing mouth.”

The comedian was stunned by the slap and appeared to be flustered before resuming hosting duties.

Making light of the situation, he joked: “That was the greatest night in the history of television.”

The slap has stirred a major debate on social media, with some people applauding Will for defending his wife’s honour, while others said it was inexcusable for him to resort to violence.

Some have even called for his award for Best Actor, which he won just moments after the shocking moment, to be taken away from him.

While Will apologised for his behaviour during his acceptance speech for Best Actor, he has since released a public statement to say sorry to Chris.