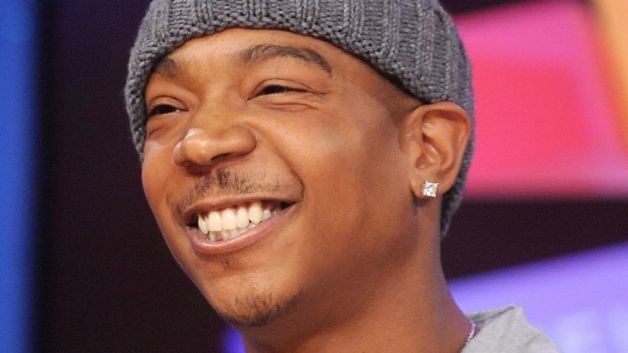 As one big name hip hop star heads to prison, another has been set free.

According to a report from TMZ, Ja Rule was released from Ray Brook Federal Prison in New York today after serving two years for illegal gun possession and tax evasion. The Queens, NY, native was scheduled to be released on July, but he was sprung two months early. Ja will finish out his sentence on home confinement until July 28.

Ja began serving his 28-month sentence in July 2011 for a gun charge stemming from a 2007 incident where police found a loaded semi-automatic handgun in his car. The tax evasion conviction followed after the “Livin’ It Up” MC failed to pay taxes on more than $3 million he earned between 2004-2006.