Ja Rule Heads Back To Jail After Being Released! 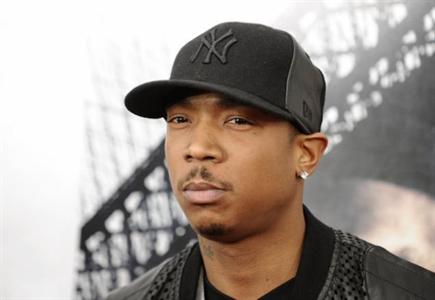 Rapper Ja Rule served most of his two year bid after getting hit with a gun charge and he was going to leave prison yesterday but unfortunately he had to go back in.

After serving time for the gun charge, he was picked up and is currently being held in federal custody his tax evasion charges.

Ja Rule has been locked up in prison since the summer of 2011.

Where is Graphic Showbiz on TV ?