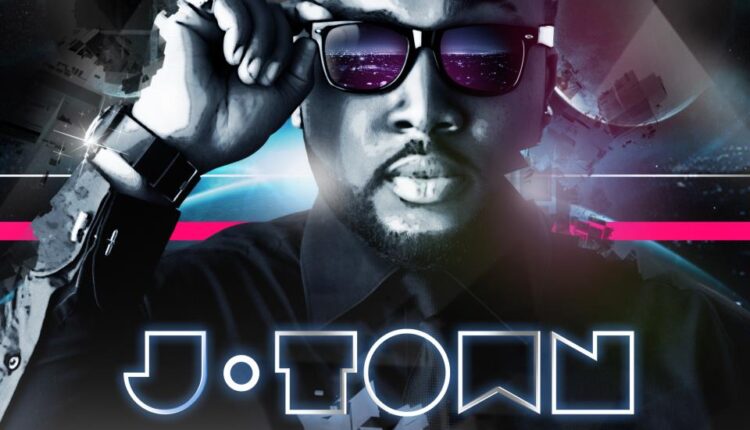 The 19 track album features other top notch Ghanaian musicians such as Sarkodie, Screech, Joey B, Chase, Samini, Raquel and many others with other features from Nigerian artists Ice Prince and E fine.

In an interview earlier with www.ghstreets.com, J. Town disclosed the album delayed because he was preparing to release a great album.

A lot of artists drop albums and people don’t buy it. I want to bring out a hot album that people will feel proud to go out and grab. I’m trying to find myself as an artist with this album, so its better be the best. The album is in its mixing stages and should be out soon. I like making the music as in production but I like telling the story on the beats too.