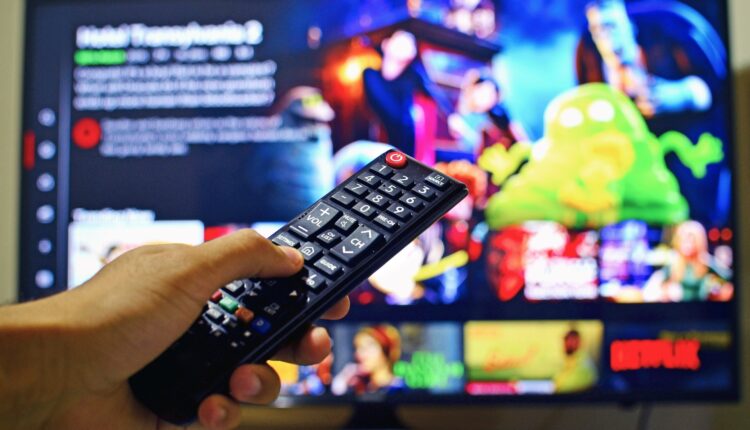 Netflix has long been known for its diverse array of content, featuring shows and movies from countries all around the world. Recently, the streaming giant has been expanding its slate of Nigerian-produced content, with a number of popular shows and movies coming out of the West African nation.

Although, this is just the beginning. Netflix has a variety of plans set in place to increase the production of its Nigerian-produced content, and as you are going to find out in this article, no expense is being spared. Let’s jump right into it.

One of the most notable indications that Netflix is putting a major emphasis on its Nigerian-produced content is its recent partnership with Mo Abudu.

Netflix’s Partnership With Mo Abudu will guarantee that she and her team produce original content for Netflix for the foreseeable future, bringing a diverse range of African stories to the platform.

Mo Abudu is a well-known figure in the Nigerian media industry and has been credited with revolutionising the way that African content is produced and consumed.

EbonyLife TV (Mo Abudu’s company), which she founded in 2013, is now one of the most popular and successful media companies in Africa, producing a range of content including movies, TV shows, and documentaries.

The fact that Netflix has entered a fully-fledged partnership with a well-known Nigerian content producer just goes to show that Netflix is serious about upping its Nigerian-based content, and we have no doubt that the shows/films that will come as a result of this will be outstanding.

Nigeria Is Going To Be a Key Player In Game Development

Another integral way in which Nigeria is likely going to aid Netflix is through its ability to create high-quality and immersive games. Netflix’s recent venture into gaming has been met with a lukewarm reception, and it seems as though Netflix is doing everything it can to ensure that its decision to try its hand at gaming turns out to be positive.

Nigeria is a quickly developing nation that has all the necessary tools to help Netflix with its foray into gaming, and it is incredibly likely that Nigeria is going to play an increasingly prominent role in Netflix’s gaming ambitions.

We aren’t just talking about creating a few evergreen songs about poker here – we are talking about fully-fledged high-quality games that would not seem amiss on app stores or game passes.

As is always the case with businesses, money talks. Fortunately, this works in Nigeria’s favour quite substantially. Most of the top Nigerian series on Netflix have been relatively successful when compared to some of Netflix’s other ventures, and the fact that this is the case can be taken as a pretty strong sign that Netflix is going to want to involve itself in Nigerian content even more.

Some of the most popular original Netflix Nigerian films/TV shows include “The Wedding Party”, “Chief Daddy”, and “Hush.” These productions showcase the diverse range of stories and perspectives coming out of Nigeria, and they have been popular with audiences around the world.

It’s also worth mentioning that Netflix itself has stated multiple times that it has an interest in working more closely with Nigeria. Netflix has made a commitment to expanding its slate of international content, and the company has specifically targeted African countries as a key area of focus. In addition to its efforts in Nigeria, Netflix has also produced and acquired content from countries such as South Africa, Ghana, and Kenya.

All of this combines to make it pretty likely that we are going to see Netflix give Nigerian-based content producers all the resources they need in order to make incredible TV shows and films. Who knows; this may even result in a few more shows/films that experience unprecedented popularity worldwide.

Overall, it seems that Netflix is indeed expanding its slate of Nigerian-produced content, and the company is likely to continue to do so in the future. With its focus on diversity and international content, Netflix is helping to bring a wide range of voices and stories to the global stage, and it is helping to shine a spotlight on the vibrant and creative media scene in Nigeria.

We are likely going to see a slew of Nigerian-produced content released on Netflix over the following years, and we have no doubt that there are going to be some incredible TV shows/films that come as a result of this.