Is KiDi On An Agenda To Reignite Dancehall Music In Ghana? 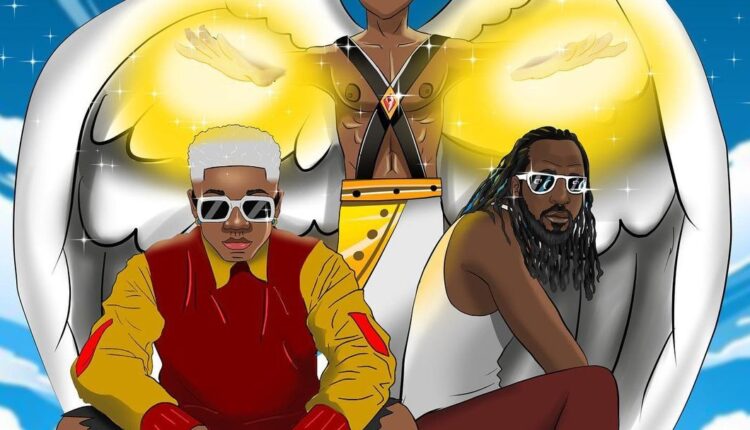 The Afrobeats dominance in Ghana and Africa seems to have forced many Dancehall artists to switch their sound a bit.

For many, it is imperative to adapt to the new global trend.

Ironically, Afrobeats singer KiDi seems to be moving differently as he carries the torch of Dancehall as well and provides a lifeline for the genre.

With a global smash hit Touch It, KiDi went ahead to win the VGMA ‘Popular Song of the Year’; a feat no dancehall song had attained since 2014 when Shatta Wale won the award.

As of the time of this report, the viral Dancehall song remained the most streamed track by a Ghanaian on Spotify.

Perhaps in an attempt to reignite the love for the genre, KiDi has doubled his efforts with his new single titled ‘Blessed.’

This move has attracted a lot of commendation from music critics who believe KiDi is on track to bringing back the love for the genre.

Watch the lyric video for Blessed below.