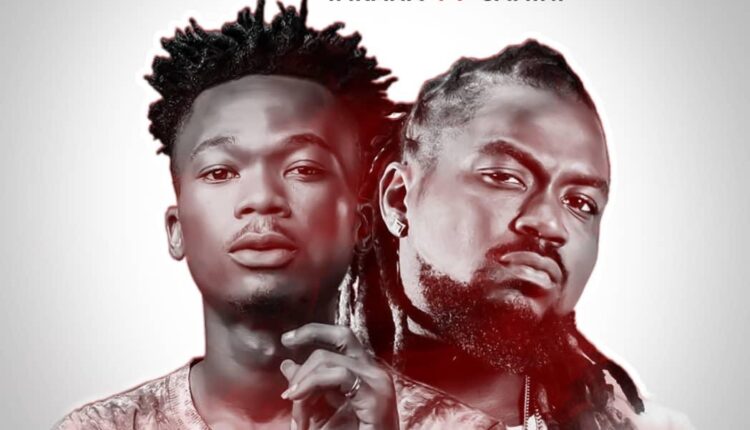 Having gained national attention with his first commercial single, Imrana is set to release a remix of his hit single Imagine Say.

Produced by Daremamebeat, Imagine Say Remix is set to be released on Friday August 9, 2019.

It is unknown if the remix would be accompanied by a video but the original has had over 180,000 views.