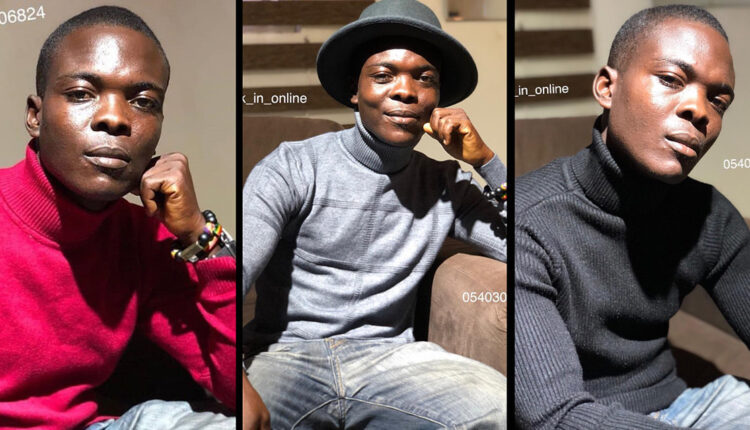 According to a report by  233times,  the separation was due to a misunderstanding between the manager and the Comedian.

According to the manager who spoke to the website, he was not comfortable with recent development of his talent.

“I am not comfortable with some of the things he’s been doing. He doesn’t see my value as a Manager; from all indications, I knew this would come but there were a lot of people who told me to be patient so I held on.”

“When we went to Nigeria, there were a lot of misunderstanding and when we came to Ghana he started acting up so I had to part ways with him”

The manager cautioned him not to mention him anywhere again.

The manager is said to have terminated a number of deals had brokered for the comedian due to the impasse.

“The issues are not on monetary terms but loyalty terms that’s all I can say,” Mr Arthur ended.

Mr. Eventuarry is yet to narrate his side of the story.